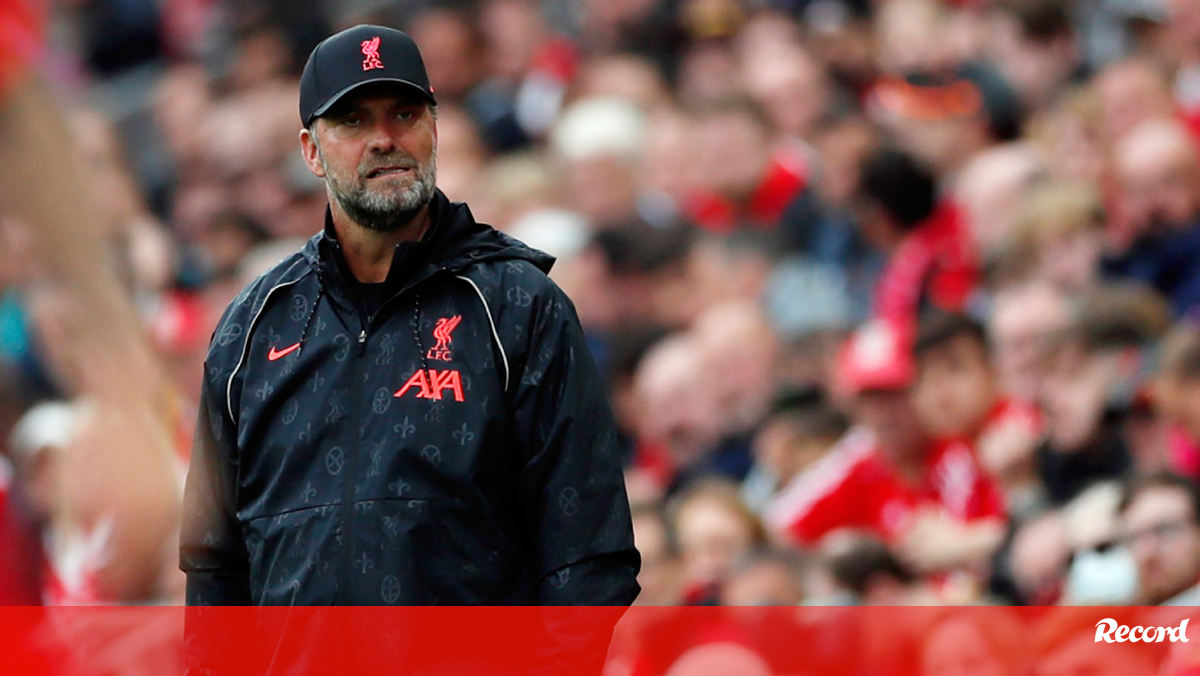 Jürgen Klopp warned the players this Saturday for the first leg of the quarter-finals of the Champions League against Benfica. In statements at the press conference after the 2-0 triumph against Watford, the reds’ German coach highlighted the quality of the Portuguese team, assuming that the tie is not guaranteed.

“I know people said the game with Watford was easy. We knew that beforehand and we saw today that it wasn’t. Then people already put us in the semi-finals of the Champions League because Benfica is Benfica. I don’t see it that way. Benfica are extremely strong, especially when you let them be. That’s what I have to focus on now, to prevent that from happening”, said the coach.

Liverpool and Benfica face each other in the first leg of the ‘quarters’ of the Champions League at Luz, on Tuesday.