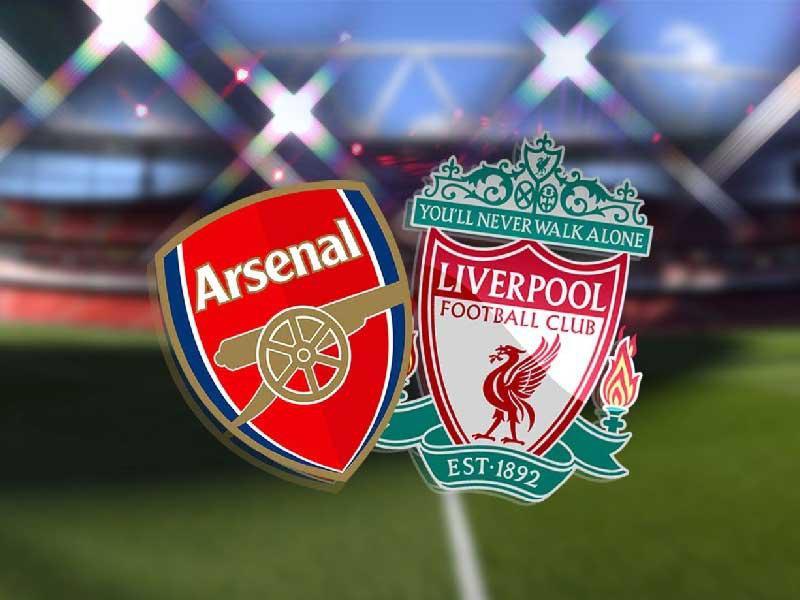 Liverpool confirmed the postponement of its match against Arsenal, which would have brought them together today in the League Cup semi-final first leg, due to the aggravation of the Covid-19 crisis in the latter’s ranks, and the situation worsened in Liverpool after discovering a positive examination for assistant coach Pep Leanders yesterday.

And Liverpool said, in a statement, “The English Premier League has agreed to Liverpool’s request to postpone this match, after the increasing number of Corona injuries among the players and the technical staff.”

Liverpool had asked the English Football Association to postpone its match with Arsenal, and a statement issued yesterday said: “The result of Leanders comes, in addition to a number of suspicious cases among the players and the technical staff on Tuesday, which led to the cancellation of the training session.”

The statement added: “As a result of the outbreak of the epidemic and the suspension of preparations, in addition to several injuries within the team, the club asked the English League to postpone today’s match against Arsenal, bearing in mind that the positive situation of the Leanders came after this request was submitted.”

And the German coach of Liverpool, Jurgen Klopp, missed the summit match against Chelsea last Sunday due to being infected with the Corona virus, and was replaced by Leanders, in addition to other positive cases related to Brazilian goalkeeper Alison, his compatriot striker Roberto Firmino, and Cameroonian defender Joel Matip.

Liverpool also suffers from physical injuries to the Spaniard Thiago Alcantara, the Japanese Takumi Minamino and Nathaniel Phillips, in addition to the absence of the Senegalese trio, Sadio Mane, the Egyptian Mohamed Salah, and the Guinean Naby Keita to join their teams participating in the African Nations Cup.

It is noteworthy that Liverpool decided to cancel the press conference scheduled yesterday on the eve of the match, in which Leanders was scheduled to participate.