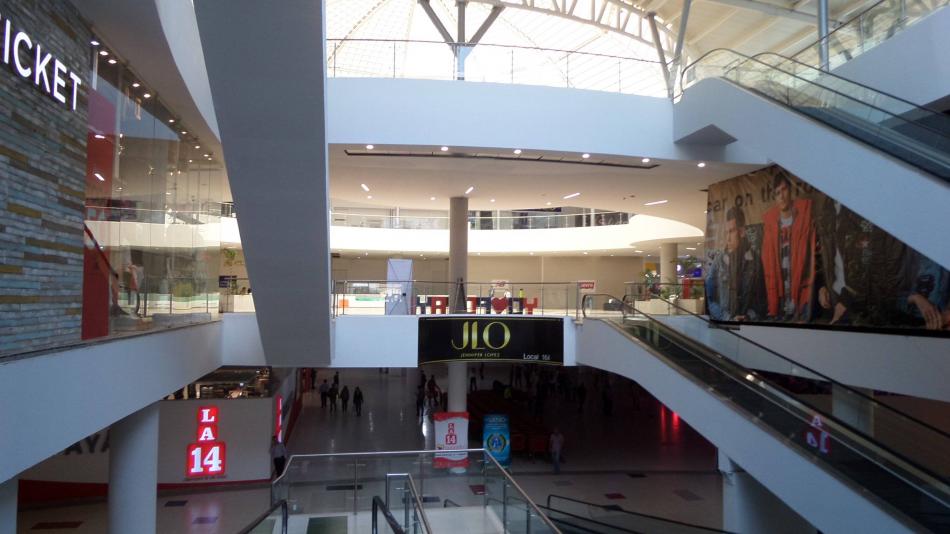 The arrival of covid-19, which implied the restriction of mobility, together with a growing and strong competition that in recent years has occurred in the commerce sector, ended up progressively affecting the levels of sales and profitability of Warehouses La 14, which in 2020 again showed a strong reduction in its billing.

(It may interest you: 5 plants of the plan to cover the delay of Hidroituango have been wrecked)

According to figures from the Superintendency of Companies, last year this company, emblematic of Cali and Valle del Cauca, was the chain in the retail sector that had the second largest percentage drop in sales, with a decrease of 19.7 percent. percent, behind Almacenes Flamingo, whose contraction in revenue was slightly higher and reached 20.2 percent.

Thus, during 2020 the company Almacenes The 14 It had revenues of 781,202 million pesos and this reduction of 19.6 percent compared to this was added to a decreasing performance in recent years, based on data from control bodies, evidenced in consecutive losses since 2018.

(You can also read: Learn about the changes implemented for the 2021 income tax return)

This lower progressive performance, together with the covid pandemic, made the company resort to the business reorganization scheme, to which it was admitted on January 21, under file 10314.

In this public document, the company argued the request, pointing out among the causes the effects derived from covid-19, to the point that at that time the company stated that its obligations past due more than 90 days, in favor of more than two creditors, they totaled 368,171 million pesos, a figure that at the time represented 31.1 percent of the company’s liabilities.

In addition, another factor that would have influenced the chain to be unviable is the national strike that began on April 28, lasted until the beginning of June, and whose blockades were concentrated in Valle del Cauca and Cali.

Some people consulted do not hesitate to point out that La 14 is to Cali and Valle del Cauca what Success is for Medellín, or what Olímpica represents for Barranquilla and the Caribbean region, at the business level.

Number 14 had 16,000 direct and indirect jobs. It had its genesis in 1962 in the hardware store of Caldense Abel Cardona, on Calle 14 in Cali, and his son Jaime Cardona led it to be the largest chain of hypermarkets in the region, which had sales of 1.6 billion pesos in 2016.

In November 2020, the closure of its store in Bogotá, in the Calima shopping center, was announced, which was part of the expansion plans in 2011.

And after entering the protection under Law 1116 of the Business Insolvency Regime, as an instrument of protection for creditors, allies, collaborators and shareholders, in the first half of 2021 its operation became unviable and irreversible.

For this reason, its promoter and directives decided to ask the Superintendency of Companies, again, to be accepted to start the process of its judicial liquidation, which seeks to make an orderly dissolution, in order to achieve the payment of its debts.

Price of the dollar in Colombia exceeds the barrier of $ 3,900 pesos

Spain forces Colombians who arrive to the country to quarantine

2021 income tax return: so you can know if you have to declare or not

Corona is back in the US, hospitals are starting to lack ICU beds