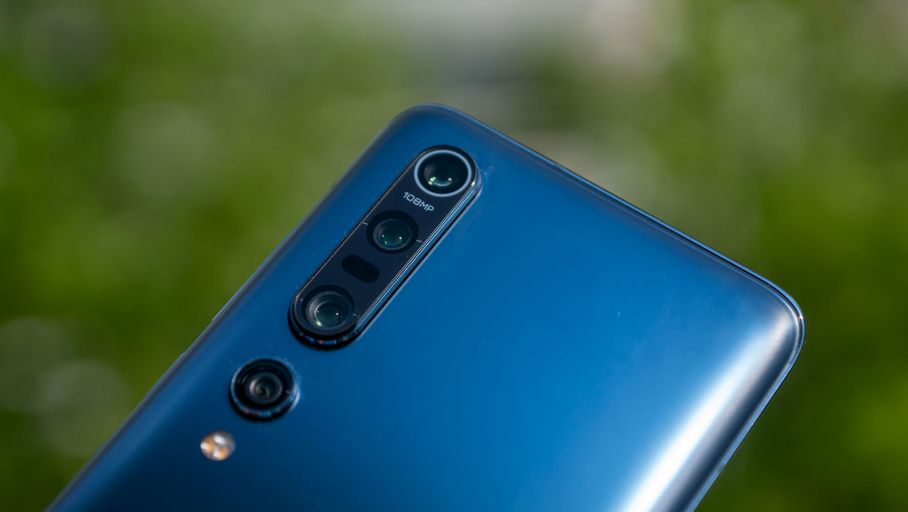 New flagship of the Chinese brand, the Xiaomi Mi 10 Pro emphasizes the photo. In addition to the 108 megapixel sensor, it has two telephoto modules: a somewhat disconcerting choice given the laboratory results …

For its Mi 10 Pro, Xiaomi decided to focus a good part of its effort on the photo. The mobile can count on no less than four modules, one of which is based on a 108 megapixel sensor, which we had dissected in another article. A second module is responsible for capturing images at ultra wide angle. The last two act as a telephoto lens, one offering a focal length equivalent to a 48 mm and the other to a 121 mm. We focus here on the latter, whose results are disappointing.

Reading the technical sheet of the Xiaomi Mi 10 Pro, we were surprised to see that the Chinese manufacturer prefers to put a sensor of only 8 megapixels behind its longest focal length. Especially since, since it has photosites of only 1 μm, we cannot really speak of a “large” sensor. At this point, nothing to make us very optimistic about the expected results.

In broad daylight, the results obtained by this 5x module are indeed not famous. The rendering of the photos of the Mi 10 Pro is far from reaching that of the Samsung Galaxy S20 Ultra. Admittedly, the focal length of the Korean mobile is a little shorter, but the difference in image quality remains no less striking. There is not much to save in the photo of the 10 Pro which misses the white balance, lacks detail and loses some of the colors.

In low light – unsurprisingly – the quality drops even more. The smoothing is so pronounced on the photo of the Mi 10 Pro that we only distinguish the shape of the elements of our scene. The Galaxy S20 Ultra does very slightly better, but also struggles to combat electronic noise. The low light remains definitely a ground to clear for the zooms of smartphones.

Given the somewhat disappointing results of this telephoto module, one may wonder why Xiaomi does not use its 108 megapixel sensor to achieve the same result. By cropping in this large sensor, it does not seem unthinkable to achieve an equally correct result. This is for example what Samsung does on its Galaxy S20, whose telephoto module is based on a 64 megapixel sensor and wide-angle optics, for a result ultimately more satisfactory than that of the Mi 10 Pro.

Feedback: 2 years with Philips Hue bulbs, from discovery to real use…

Statement by President Erdoğan on the curfew