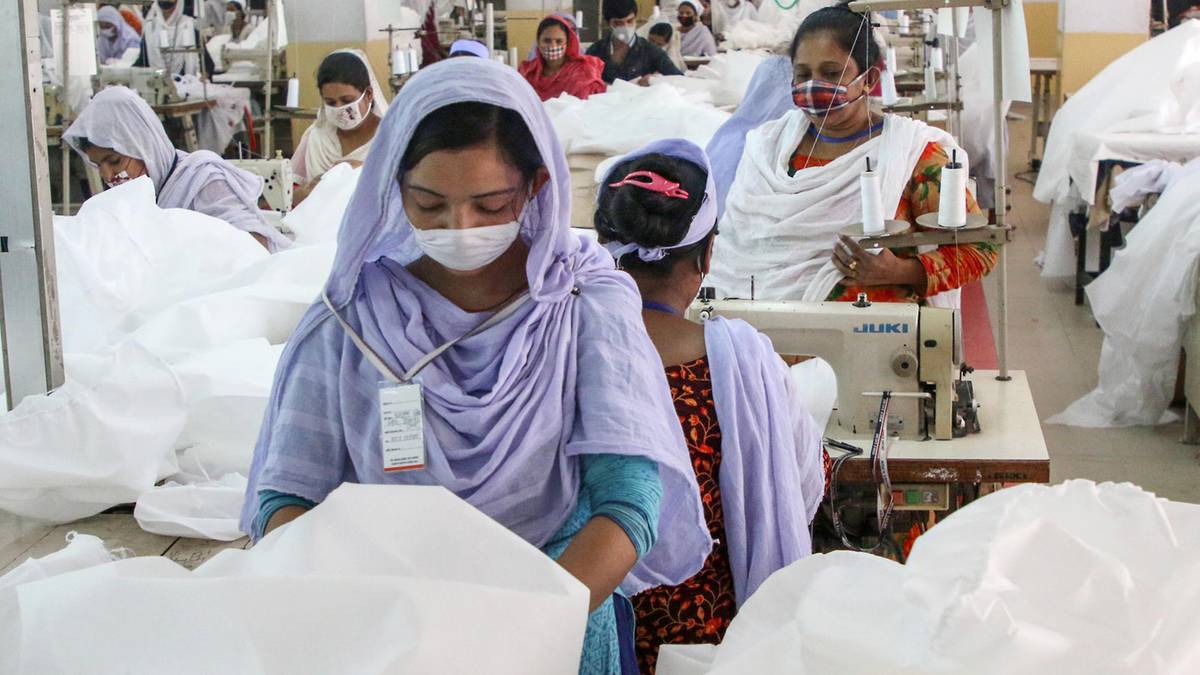 In light of the expected slump in sales in the Corona crisis, international retail companies have canceled their orders from suppliers. Hundreds of thousands of factory workers in Asia are threatened, according to the human rights organization Human Rights Watch (HRW). Seamstresses who make clothing for fashion chains such as C&A or H&M are particularly affected.

“Workers still got their March wages in many cases, but I think there will be total chaos in April,” HRW legal advisor Aruna Kashyap told the German press agency. Many companies have even canceled the order for finished goods. For the seamstresses in Cambodia, Myanmar and Bangladesh, this means that they do not receive any wages for the work they do because their employers do not have the contract payments. International companies took advantage of existing, unfair purchasing practices to protect themselves against losses – at the expense of workers, added Kashyap.

Is a Pandemic Force Majeure?

In Cambodia alone, according to the Ministry of Labor there, more than 110 clothing factories, which together employ almost 100,000 workers, have suspended their production due to the pandemic. According to the women’s rights organization Femnet, more than 1,000 factories are closed in Bangladesh. The organization also highlighted the extremely difficult situation for hundreds of thousands of migrant workers, who would normally be precariously employed as day laborers in factories in the Indian state of Tamil Nadu, and who no longer received wages from their agents. From one day to the next, they would no longer have any money for food or rent.

The German company C&A is one of the dealers who have canceled their orders. In a letter dated March 23 to a supplier in Cambodia inspected by the DPA, the company stated that “all orders” for the period up to the end of June would be “canceled with immediate effect”. It was consensus that the corona pandemic is considered an event of force majeure, it said. In such cases, it is justified if the company does not feel bound by its contractual obligations.

Miriam Saage-Maaß from the human rights organization ECCHR disagrees. “Force majeure cannot be cited if the contract is simply not practical or economically difficult,” she said. In addition, a company had to prove that the problem was unpredictable – and the company was aware of the risk of a pandemic.

The letter was initially “an immediate measure,” said C&A spokesman Jens Voelmicke on request. Since then, the company has been striving for “individual, flexible solutions” with its suppliers. C&A intends to “accept all goods that have left the factory”, so many orders “as commercially reasonable” should be accepted. 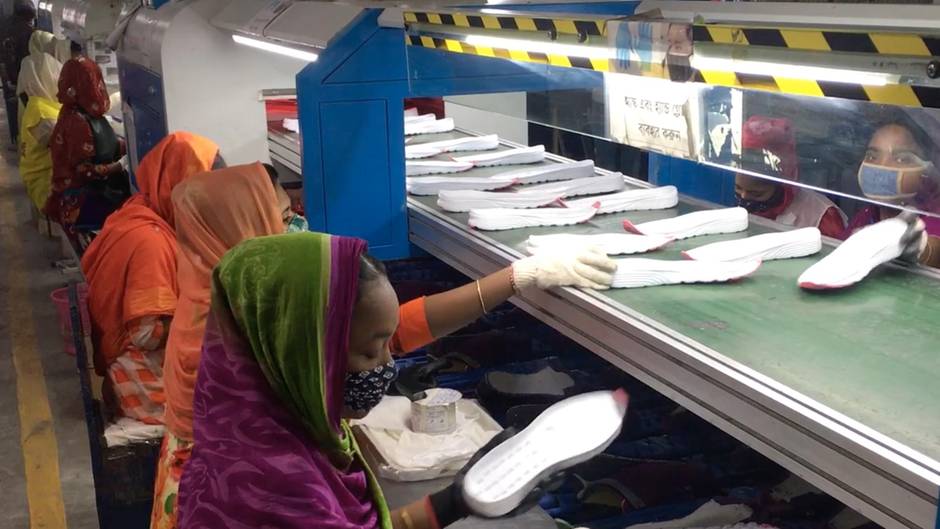 “The least you can do is stick to your original contracts”

In Yangon, a city in Myanmar, more than 680 workers in a sewing factory that produces clothing for H&M and Next have recently been fired because orders have been canceled. According to a spokesman, Next committed in March to accept the orders, which should be completed by April 10. H&M did not respond to an inquiry. However, according to Human Rights Watch, the company has agreed to pay the agreed prices for the goods that are finished or in progress. Kashyap said companies should help workers through this crisis: “The least you can do is stick to your original contracts.”