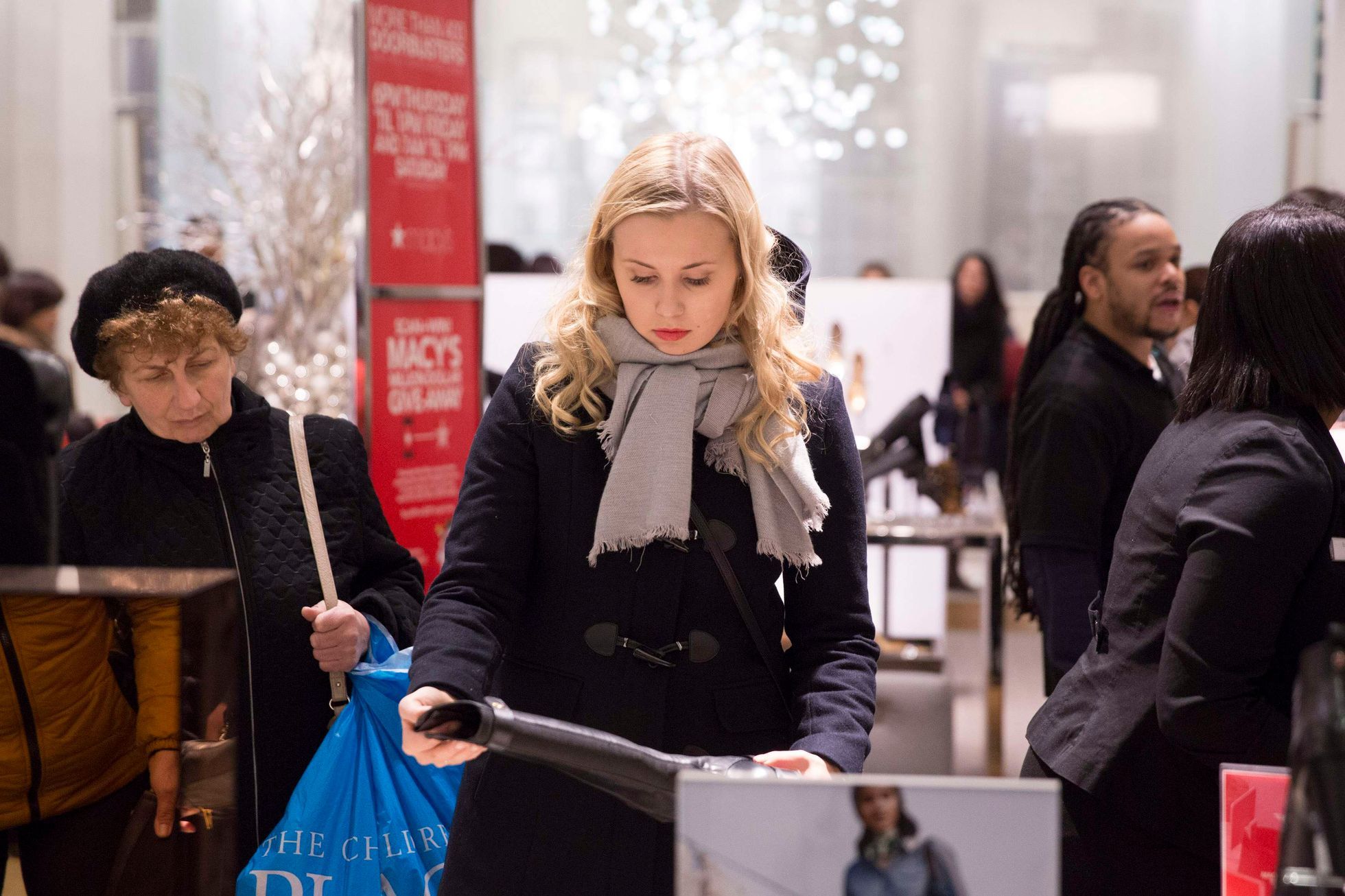 Already in June, the Czech Republic was busy opening the Irish fashion chain Primark. Many customers did not hesitate to stand in hot weather on Prague’s Wenceslas Square for a long line to buy among the first in the new Czech store.

However, the number of new brands on the Czech market gradually increased over the last year. “In the first quarter, there were three new brands, in the second quarter by seven, in the third quarter by eight and in the last quarter by eleven,” calculates Jan Janáček, head of the retail leasing team at CBRE. According to CBRE’s analysis, a total of 29 brands were added to the market last year.

Most of the newcomers “brands” went to Prague, which is a traditionally popular tourist destination and where foreigners make up a significant part of customers. At the same time, there is a lack of high purchasing power of the local population with the potential for further growth.

However, the new brands also chose Brno to enter the Czech market and also headed to smaller cities, such as Karlovy Vary, Olomouc or Příbram.

According to Cyrrus analyst Vít Hradil, the time is now ideal for launching a new brand on the Czech market. “It’s hard to even imagine better. Thanks to the massive support the Czech economy has received from the state and the central bank, consumer demand has picked up unexpectedly quickly and will probably be strong in the near future,” he said.

According to him, the low domestic unemployment rate, rapid wage growth, savings accumulated from the lockdown period and growing fears of record inflation, which represent an additional incentive to shop sooner rather than later, help. “Czechs currently have the money and the desire to spend. Prague – although it is already a rich region in the Czech Republic – has the potential to catch up with other Western European capitals in the coming years, and we can expect further growth in purchasing power,” adds Hradil.

The 6 most anticipated Apple announcements in 2022

The epidemic is tense!Hong Kong bans 8 civil aircraft landing restaurants in the United States, Britain and France, and bars are closed for use at night and bars | Apple News | Apple Daily-Taiwan Apple Daily