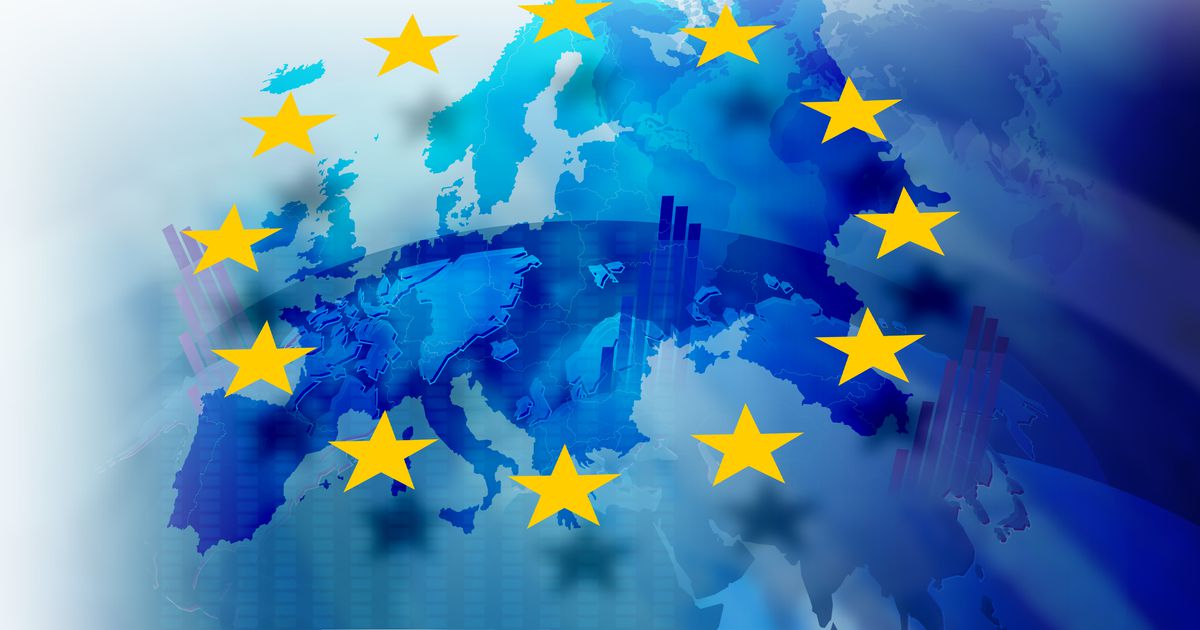 If in 2020 Latvia ranked 23rd in the EU innovation ranking in the competition of 27 countries, then this year Latvia has dropped to 25th place.

In 2020, Latvia was ranked among the countries called moderate innovators, however, in the latest ranking, Latvia is among those countries that are considered to be innovators.

Among the Baltic countries, the highest place in the ranking is Estonia, whose rating has risen by three positions during the year – from 12th place last year to 9th place this year.

Estonia is ranked among the countries considered to be strong innovators.

In turn, Lithuania has risen by one place in the ranking during the year, taking 19th place this year. Lithuania is ranked among the countries considered to be moderate innovators.

Sweden is still the most innovative country in Europe, followed by Finland and Denmark.

Commenting on Latvia’s assessment in the “European Innovation Scoreboard 2021” prepared by the European Commission, the Minister of Economics Jānis Vitenbergs (NA) expressed the opinion that the European innovation rating allows to understand Latvia’s strengths and weaknesses.

In the opinion of the Minister, the rating confirms the initiatives initiated by Latvia in attracting investments, supporting companies in introducing new, innovative products and services.

“The results of the rating reaffirm that we are moving in the right direction in the development of the National Industrial Policy Guidelines for 2021-2027 approved this year, laying a strong foundation for Latvia’s powerful industrial growth, which is focused on innovation and efficient use of the country’s comparative advantages,” said Vitenbergs.

In his opinion, the goals set by Latvia go hand in hand with the planning of the European Union funds for the next period and the support programs of the Reconstruction Fund, thus strengthening the competitiveness of the Latvian economy at the global level in the future.

The Ministry of Economics (MoE), in its turn, indicated that in 2020 significant changes were made to the rating methodology by amending or adding 14 of the 32 existing indicators, while only 27 indicators were previously assessed.

“In the light of Europe’s climate and digital goals, indicators are included in these areas. In addition to the innovation rating indicators, the European Commission’s report also includes economic structure indicators linked to innovation policy. The European Commission points out that Instead, the data should serve as a tool for policy makers to help understand the differences between enterprise groups and countries and thus allow for accurate and targeted policies, “the ministry said.

“Also, taking into account the development of the rating in all Member States over the years and similar results, the thresholds for group division were raised, where Latvia ranks 25th in EU competition after changes in methodology. To date, a member state had to reach at least 50 in the EIS innovation index. “At present, countries that do not reach at least 70% of the EU average are ranked in the group of innovation start – ups,” explained the MoE.

The Ministry informed that changes in the rating methodology are possible in the future as well – the European Commission and Member States acknowledge that the weight of innovation results rather than precondition indicators should be strengthened in the rating.

See also  Wasn't it risky? Criticism of councilman Marcelo Megna for participating in march # 17A