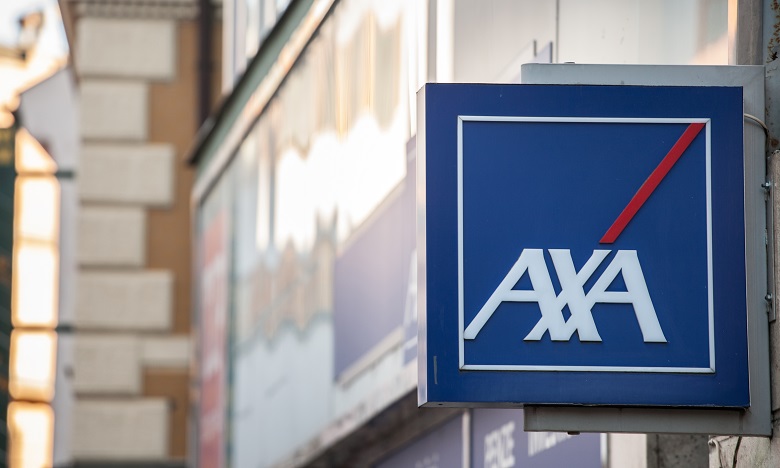 The insurer Axa was again condemned on Thursday by the Aix-en-Provence Court of Appeal to compensate three restaurateurs for their operating losses suffered as a result of administrative closures linked to the health crisis. “The Court, confirming the judgments rendered by three courts within its jurisdiction, thus bases its case law by declaring the exclusion clause invoked by this insurer to refuse its guarantee unwritten”, wrote in a press release Me Jean-Pierre Tertian, who defended the three restaurateurs of Bouches-du-Rhône.

In February, Axa had already been ordered by the same court of appeal to compensate a Marseille restaurant owner for his operating losses due to Covid-19. The Aix-en-Provence Court of Appeal was the first appellate court to rule on the merits of this type of dispute, which several other courts are seized of. “This contract is currently the subject of debate before several other appellate courts. We are awaiting the decisions that will take place in the coming weeks, ”Axa responded to AFP. “For more than a year, we have supported our policyholders through numerous actions, we will continue to mobilize to help them while contributing to the economic recovery,” added the insurer in a press release.

To justify its refusal to compensate its policyholders, Axa invoked a specific clause in its contracts excluding this operating loss guarantee “when at least one other establishment, whatever the nature and its activity, is subject to the same territory. departmental, an administrative closure measure, for an identical cause ”.

In early May, the Syndicat des Indépendants (SDI) announced that Axa was suing on behalf of ten of its members before several courts, estimating that a total of 15,000 restaurateurs and other professionals could try to obtain compensation for their losses due. at Covid-19.

“By these rulings, the Aix en Provence Court of Appeal recognizes the merits of the position of restaurateurs. AXA’s resistance to these legitimate demands from restaurateurs is open to criticism and contestable, ”responded Mr. Antoine Vey, lawyer for the Resto Ensemble collective, which brings together several hundred restaurateurs throughout France.