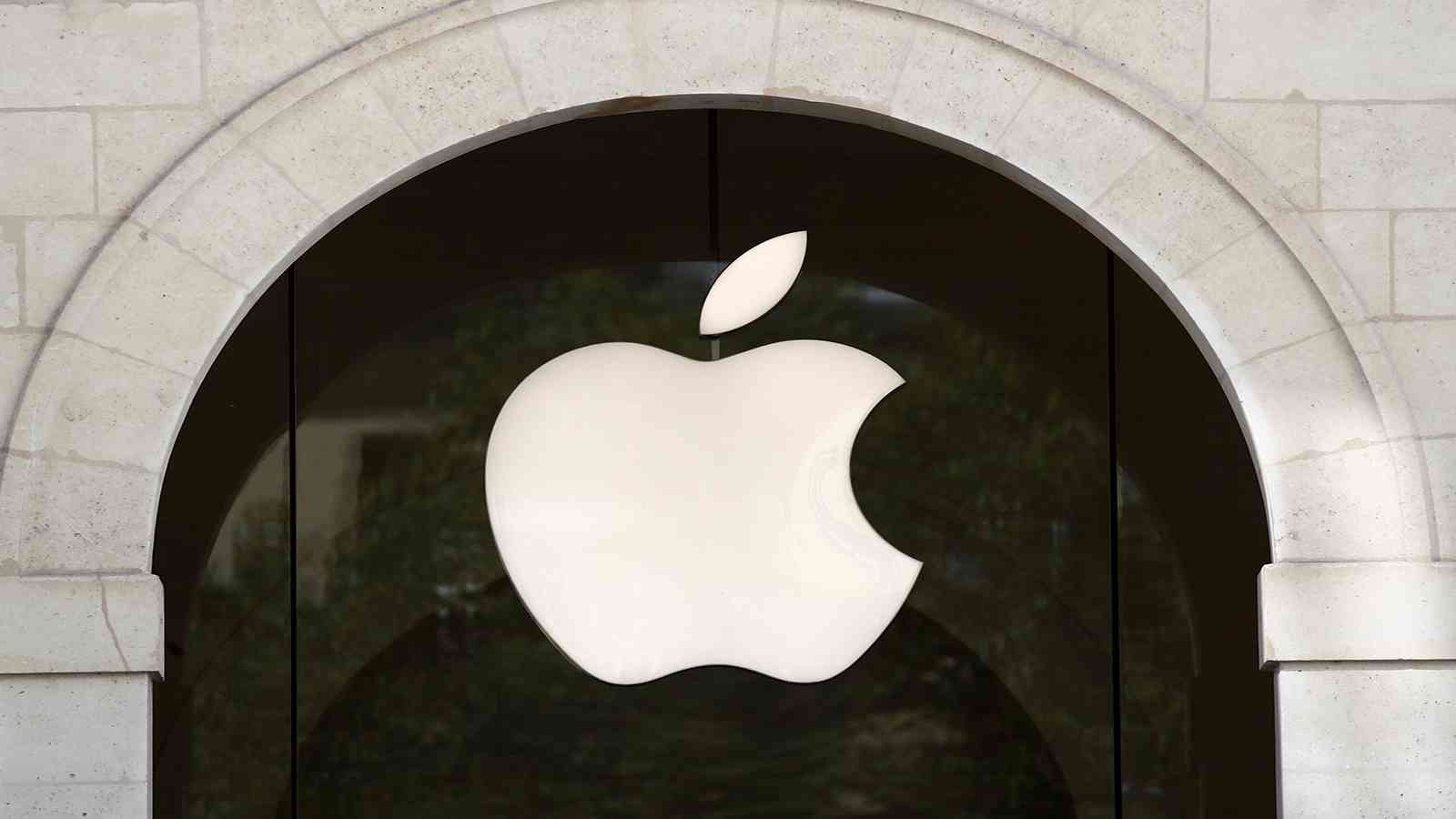 Apple is releasing updates for the operating systems of the iPhone, iPad, and even its smart watch, the Apple Watch, today, Tuesday (Monday, American time), which users expect to add more features to them and improve performance in general.

During Apple’s developer conference in June, the company announced that its iOS 15, iPadOS 15, and WatchOS 8 operating system will include new ways to handle notifications, tools to separate work and home life, and the ability to Making video calls, according to the agency “Sputnik”.

Unlike other manufacturers, all eligible Apple devices will be able to download and install the update as soon as it’s released rather than downloading it in a staggered fashion.

What devices are eligible for updates?

All tablets, starting with the iPad Air 2 of 2014 and iPad mini 4 of 2015, and devices of the fifth generation or later can install iPadOS 15.

All Apple Series 3 smartwatches of 2017 or later can install WatchOS 8.

How to install the update

On an iPad or iPhone, open the Settings app, go to General, then Update Software, tap Install if it’s available for download, authenticate the action, and then restart to install.

How much does it cost

The “Sputnik” report stressed that Apple’s update of operating systems is free, and if the user is asked to pay for it, it is likely that he is exposed to fraud and it is necessary to be aware of this.

The most prominent features of the system “iOS 15”

Notifications in the new system have been redesigned to become more clear, and include images of applications and contacts, and the system will be able to collect the least important notifications in a single summary and send them to the user at the time specified by him.

There is also a big change called “Focus”, where the user will be able to create profiles (eg for home, office or specific personalities) and select specific contacts and applications, which will be allowed to send notifications based on the files they created is her.

This change allows the person not to be disturbed, for example, by work messages while he is at home, and vice versa, and whoever tries to communicate with him through messages will be told that the user has made the notifications silent, so that he can choose whether it is an emergency and the user must be notified immediately.

Redesign of the “Safari” application

The app has been redesigned to be easier to use and more comfortable for the user with additional appearance options and usability tools, such as the address bar and voice search. The browser will also be able to prevent trackers from recognizing some user data via the IP address assigned to it, in addition to using the encrypted password.

Under the latest operating system update, Apple device users will be able to communicate with non-users via FaceTime video calls on computers using Android and Windows systems.

Users of the new system will also be able to identify written texts captured via the camera, along with the handwriting feature, and the camera can be used to learn more information about different objects.

Using Spotlight, you can search for text in a photo album, or search the web for images and provide better results for music and movies.

The Apple Health application has been optimized to enable the user to share data with family members, friends, and health care providers, to improve monitoring and reassurance, especially in the event of any emergency situation. The application also prohibits the user from possibly falling if he/she is off balance.

Also, Siri is now able to process voice requests independently instead of relying on a simultaneous translation support, making it faster. The Mail app blocks tracking and shows how often apps accessed features like Camera, Gallery, Location, or Contacts.

Touching words from Amy Samir Ghanem about her late father

Are you confused in selecting your Huawei device