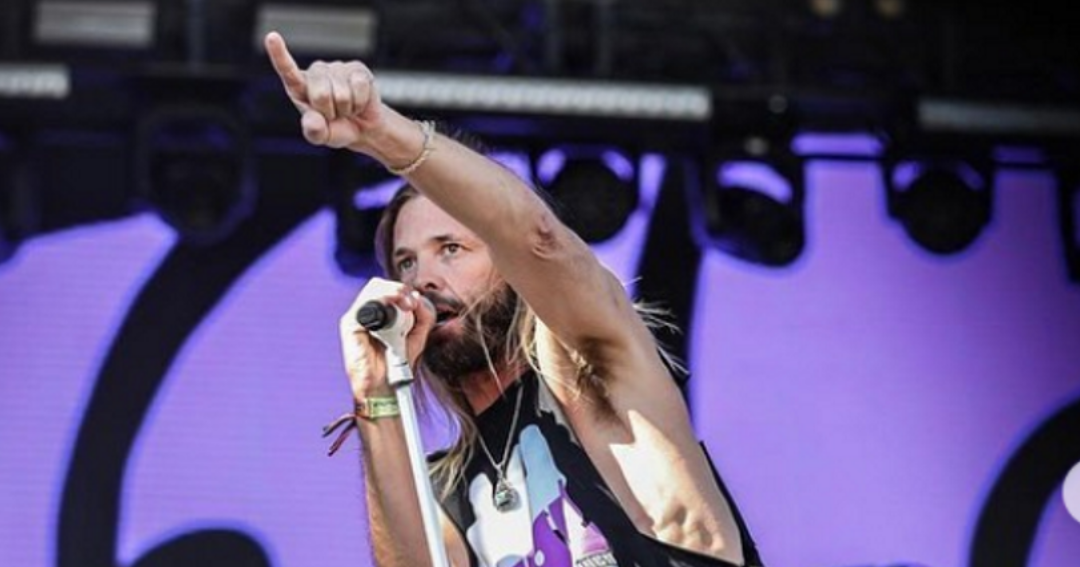 Two days after the death of Taylor Hawkins, drummer of the Foo Fighters at the Hotel Casa Medina in Bogotá, Legal Medicine delivered the body of the artist.

It was known that a private company was in charge of the repatriation, however, the death certificate was necessary, in which the cause of death was established.

Through a statement, the Prosecutor’s Office reported that the medical report identified 10 substances in the artist’s body at the time of the autopsy, among those “THC (marijuana), tricyclic antidepressants, benzodiazepines and opioids”.

However, the authorities indicated that they will continue with their investigation to achieve full clarification of the facts. The musician was in Colombia to perform with the group on the first day of the Estéreo Picnic Festival in Briceño.

His followers showed their support for the band and the artist’s family in the face of the incident and some FEP artists and other international tours have dedicated their presentations to Hawkins, among those Black Pumas, Miley Cyrus, Coldplay and Ozzy Osbourne. The Foo Fighters have canceled their upcoming shows.

See also  Sports boss: Rotten made a ridiculous mistake. Then they attacked Babiš through him

Jeroen Bergers, Young N-VA chairman with a past at Schild & Vrienden: “Dries Van Langenhove doesn’t have them all in a row” – Het Nieuwsblad