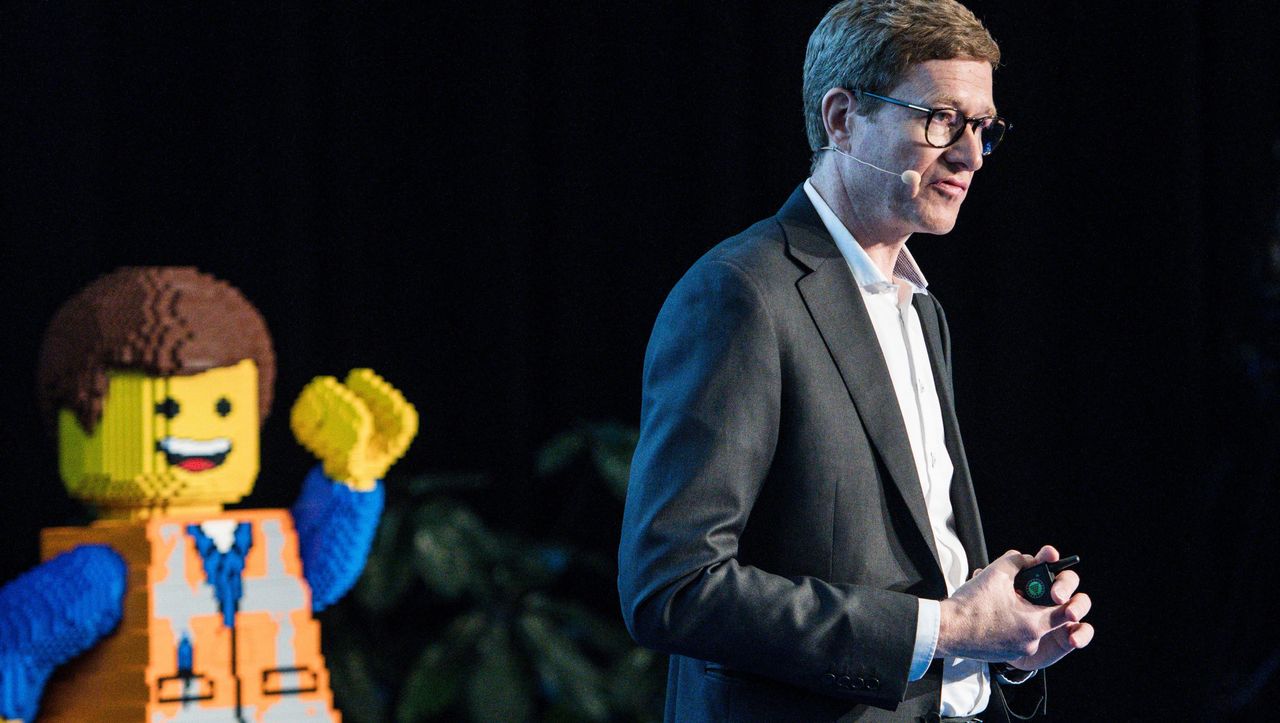 The Danish toy manufacturer Lego made more sales and more profits in the past year. Worldwide revenue rose by 6 percent in 2019 to DKK 38.5 billion (equivalent to EUR 5.15 billion) in 2019, the company said.

Lego said it grew in all major markets. 150 new stores were opened in 2019, bringing the group to 570 stores around the world. Lego boss Niels B. Christiansen had issued the target of 590 stores in the middle of the year.

After a year of growth in 2016, Lego had posted its previous sales record of 37.9 billion crowns, but then suffered a sharp slump. As a result, eight percent of the Lego workforce was fired. Since then things have been going up again.

The Danish company is increasingly launching products that combine classic kits with digital applications. Examples are vehicles that can also be remotely controlled using a mobile phone app. Added to this is the expansion to Asia, especially China and India. China accounted for 80 of the 150 new stores opened last year, 80 of which were in China. Lego is now represented in 35 major cities with its own shops.

This Far East strategy has borne fruit in the past financial year: While only one-digit growth rates were achieved in the established Lego markets in the western industrialized nations in 2019, the group achieved “strong double-digit growth” in China.

#WirHabenPlatz: Dispute on Twitter – do we have space or not?

Arbidol, conifer and licorice root. What is the treatment of Chinese coronavirus?