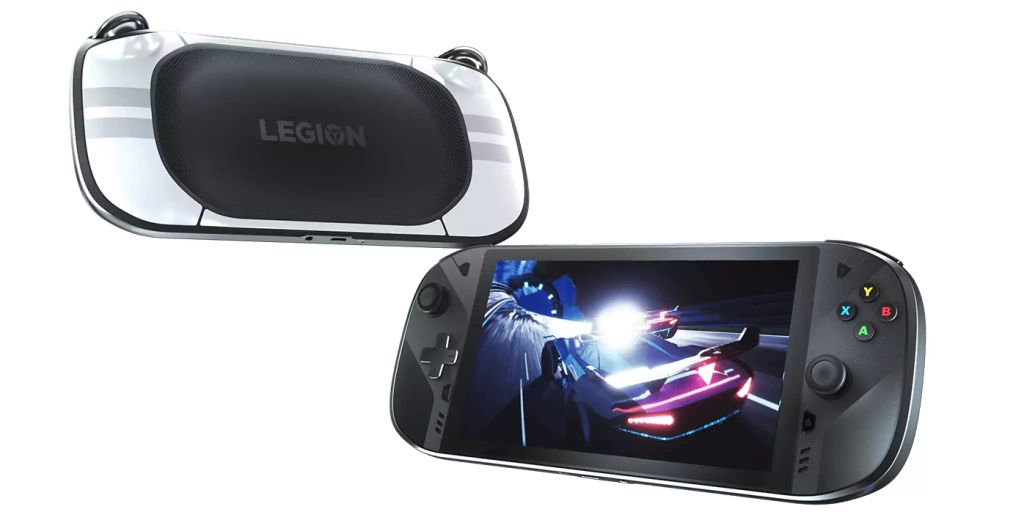 The Nintendo Switch has been a complete success since its release. Meanwhile, there is also a large market for imitations. Lenovo will soon be playing too.