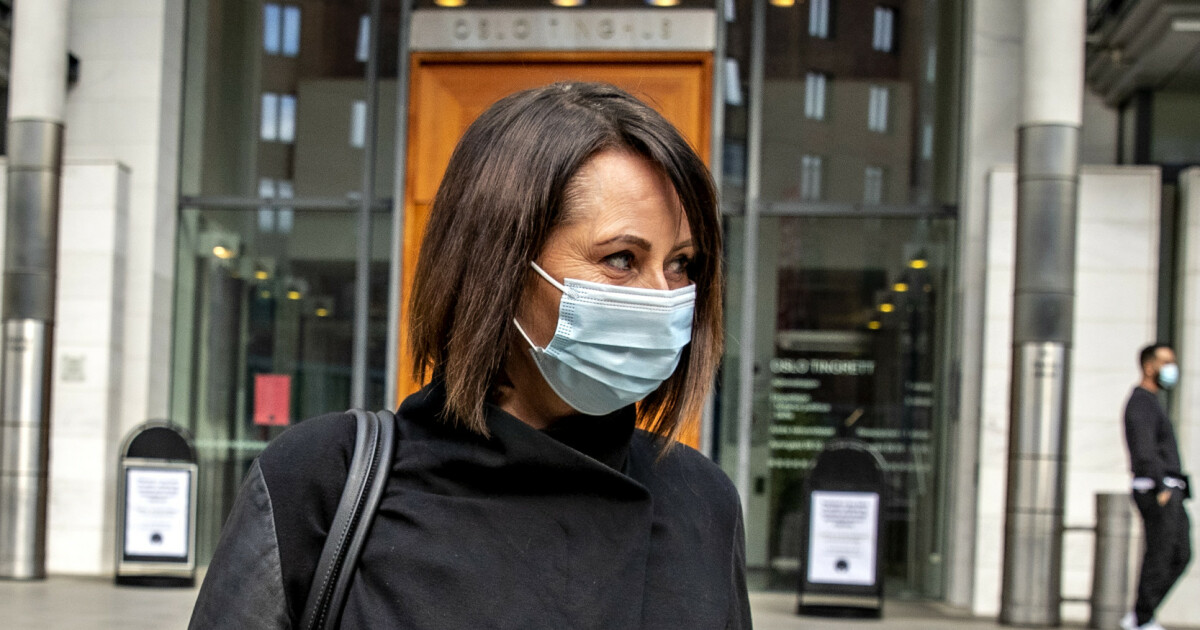 Seven minutes before the main hearing was to start, at 09 on Friday morning, the Oslo District Court stated that this was postponed to 10.

In a new e-mail at 09.50, the district court announced that start-up had been postponed by another hour, ie until 11 o’clock, “at the parties’ request”.

Just over 11 o’clock, the press is informed that start-up has been postponed once again, this time until 12 o’clock.

In a meeting yesterday

Judge Helen Andenæs Sekulic yesterday warned the parties to reach a settlement. She said that the court can not do anything about the employment relationship in NRK-sporten, and that a ruling will not resolve the conflict, but rather contribute to it escalating by the losing party appealing to the Court of Appeal.

She also pointed out that the case is an obvious burden for all parties involved.

Dagbladet is informed that the parties met yesterday, without reaching an agreement. Vibeke Fürst Haugen, director of the Marienlyst division in NRK, refused to comment to NTB on whether there had been contact when she was on her way to the courthouse earlier this morning.

In the morning hours, Dagbladet has tried to get a comment from the parties, without success.

According to the set plan, only two witnesses remain in the case between Line Andersen and NRK: Jan Petter Saltvedt and Nikolai Wiik Rindedal – sports commentator and head of security, and personnel manager, respectively.

“Saltvedt has worked on a number of events with Andersen, and will explain himself about this,” writes NRK’s ​​lawyers in the so-called final post.

Rindedal has been involved in the case since last summer, and as process leader from November. “He will be able to explain himself about NRK’s ​​handling of the case,” the lawyers write.

According to the witnesses, the parties’ procedures remain, with so-called reply and rejoinder – subsequent reply.

Andersen thinks she is incorrectly “dismissed for change” in that she was taken off the screen in NRK-sporten and instead retrained to become an online journalist in the state channel’s culture department. This is due to a conflict in the chess editorial office.

NRK rejects Andersen’s claims and believes they have acted within their so-called right to govern, in order to safeguard the working environment.

The court has heard a number of witnesses, who have explained in detail about incidents partly far back in time.

Several of NRK’s ​​witnesses have drawn a picture of Andersen as conflict-creating and uncomfortable to work with, while several of the TV profile’s witnesses do not understand this and give her the best shots.

Dagbladet is following the case.

Scary moments for Tavares. During the crash, Captain Toronto caught a blow to the head with his knee