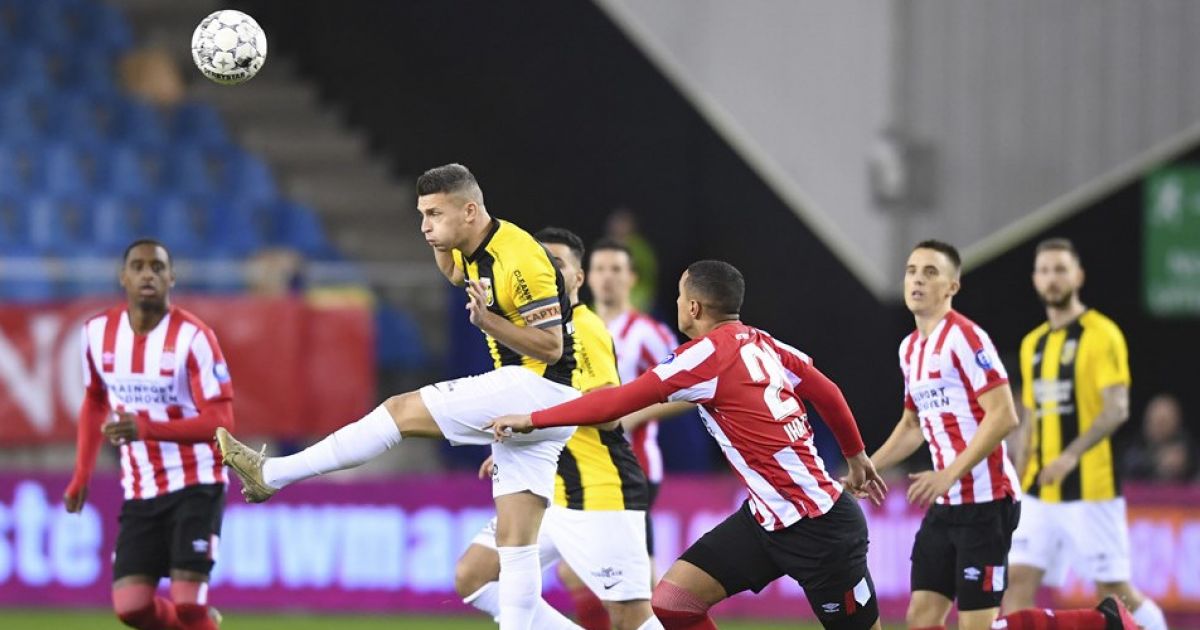 Bryan Linssen sustained an injured ankle in the home game against PSV on Saturday. As a result, the supplier of Vitesse gets another proven recipe from the stable: a pot of mustard.

For Linssen, the duel with PEC Zwolle this coming weekend is in danger. “Now everything is thick”, the 29-year-old attacker says the Gelderlander. “I suspect that further research will be needed in the hospital. I can’t even rely on the ankle. I have to wait and see, but I definitely won’t put PEC Zwolle out of my mind. I expect to return soon.”

Linssen hopes to speed up his recovery with mustard. The Limburger learned that treatment from Christiaan Büttner, the father of Alexander Büttner. He came in the news at the end of 2018 after the ‘panacea’ relieved him of an ankle injury at lightning speed. “I’m definitely going to put mustard on the ankle now. Because that helps. I’m doing everything I can to get back soon. I don’t want to miss a match.”

Against PSV (1-2), Linssen dropped out after half an hour. “I got injured in the game after a few minutes,” explains the Vitesse captain. “In a duel with Pablo Rosario. I then swallowed two paracetamol. To fight the pain. I wanted to continue. But after half an hour it was normal. I couldn’t shoot anymore with the left. The ankle did more and more pain and swelled up. “

Linssen donates 4000 jars of mustard to food bank: “Was called a day later”

Flights from Perth to Bali start at $ 89