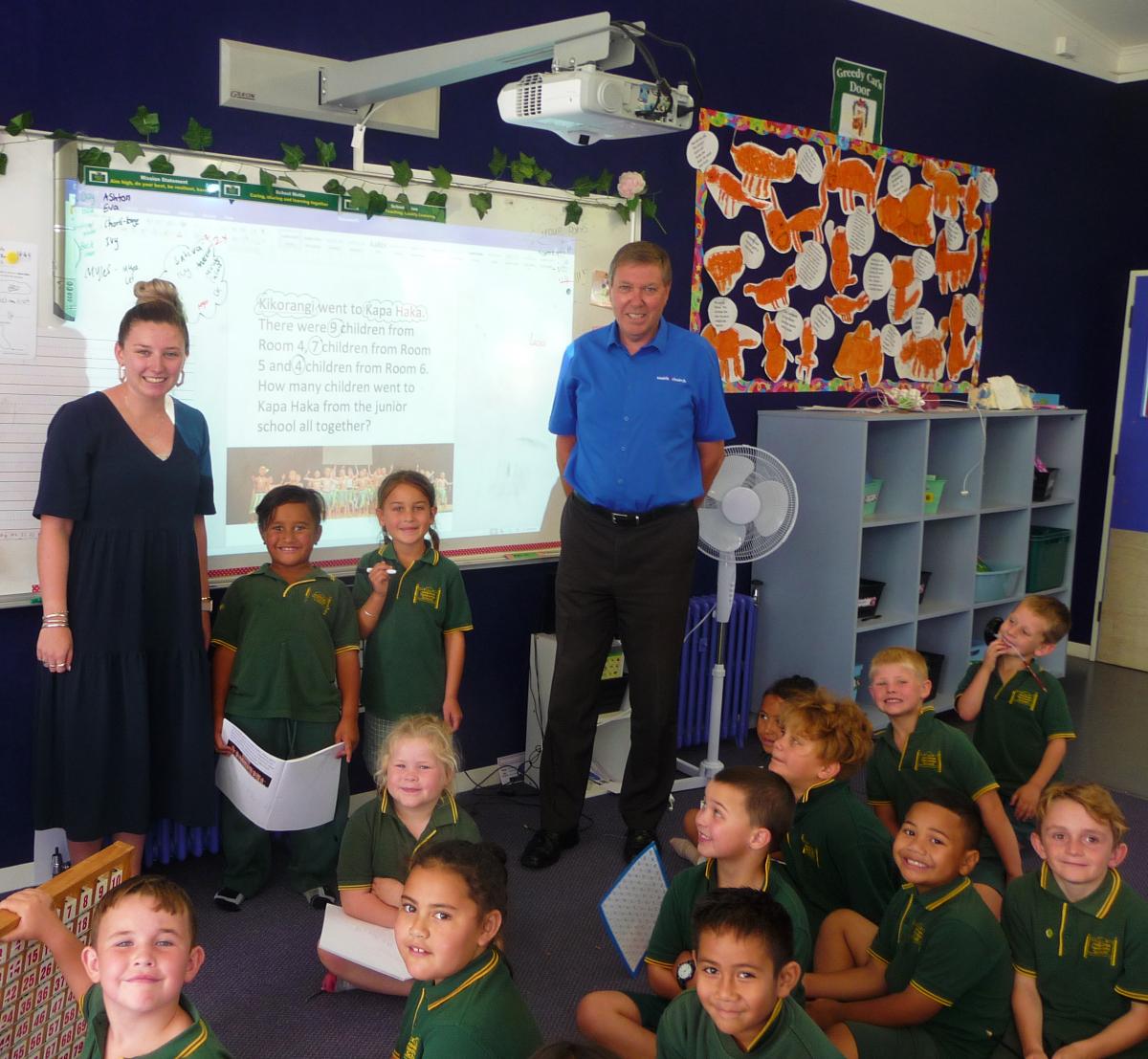 Over $ 250,000 was awarded to local groups and causes in the last round of funding from the Ashburton Trust and Lion Foundation Regional Grants Committee.

The funds go to sports groups, schools and other community groups.

Mid Canterbury Netball receives $ 60,000 in center executive salaries and other costs, and Tinwald School gets $ 27,806 for iPads, cases and Chromebooks.

School principal Phil Wheeler said that all seven classrooms, in addition to the hall and a meeting room that will be renewed soon, now had new projectors.

He said the school is grateful for the trust funding, which in the past five years has totaled around $ 100,000 and has allowed the purchase of other technology equipment, chairs, a lawn mower and other items.

When competitors are suddenly the same size