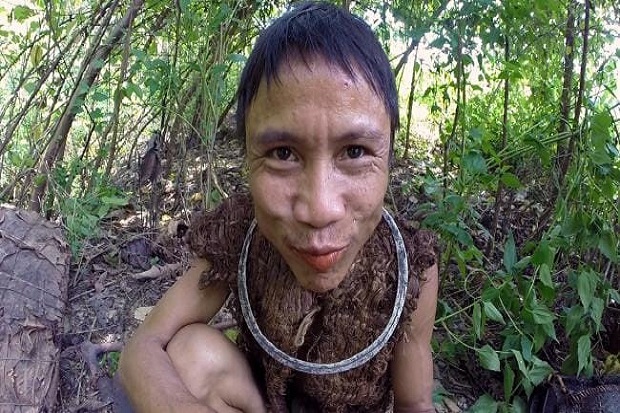 HANOI – Ho Van Lang, the man nicknamed “ Tarzan in real life “After surviving 41 years in the forest Vietnam , had died of liver cancer.

He died at the age of 52 on Monday (13/9/2021), about eight years after he and his father Ho Van Thanh returned to civilization.

Also read: This man is Tarzan in real life, he doesn’t know what a woman is

The father and son couple fled into the jungles of the Tra Bong district in 1972, amid bombings launched by United States (US) troops during the Vietnam War, which killed half of their family.

For decades they had no idea the war was over.

The men were forced into a nearby town in 2013 when Ho Van Lang entered a village to seek medical care for his then ailing father, who died of unreported causes in 2017.

Lang’s older brother, Ho Van Tri, was his only link with civilization to date at that point.

Ho Van Lang’s friend, Alvaro Cerezo, said in a statement to MercuryPress that all the traps of “modern life” may have fallen on him, such as chemically-laden processed foods.

“I was very sad to see him go, but for me, his death was also a release because I know he has suffered in the last few months,” he said.

See also  Not only B-52 bombers, the US also sends dozens of F-22 fighter jets to the Pacific