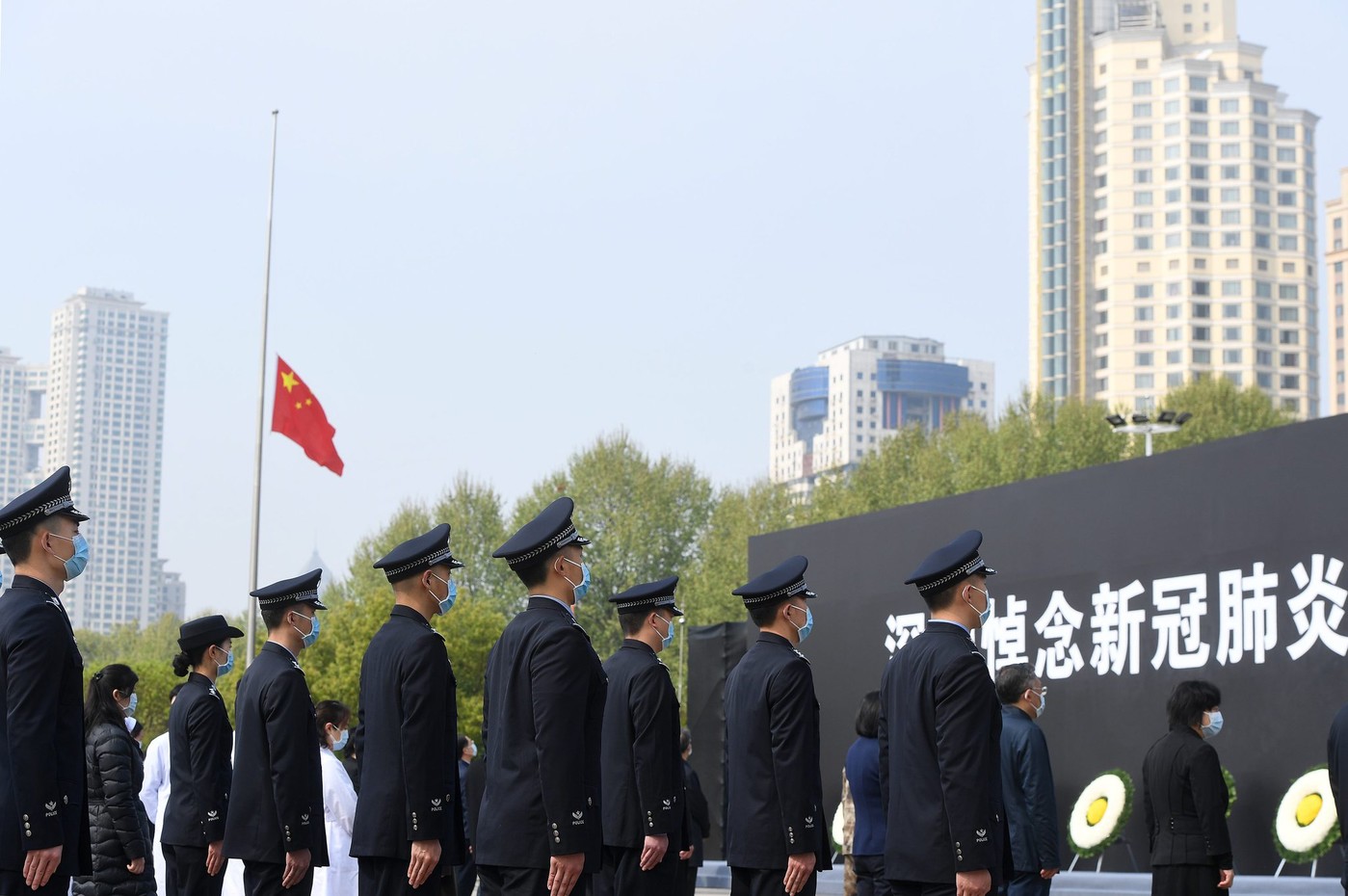 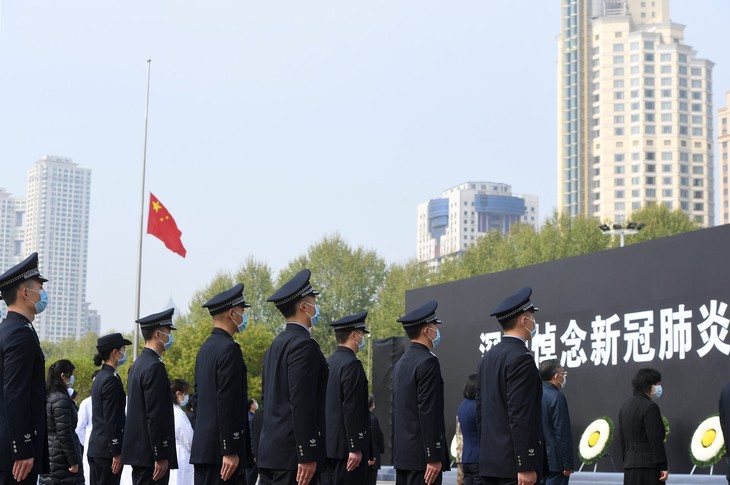 In a column published on Friday, April 3 on the Parisien’s website, eleven doctors, including former health minister Philippe Douste-Blazy, are asking the government to facilitate the prescription of hydroxychloroquine to fight Covid-A9.

Spain registered 809 deaths from the Covid-19 epidemic in 24 hours, down for the second consecutive day after the record 950 on Thursday April 2, according to a statement released by authorities on Saturday.

The total number of deaths recorded on the other side of the Pyrenees reaches 11,744 in the second most bereaved country in the world after Italy.

China froze in the morning on Saturday April 4 for a moment of national meditation of three minutes in memory of the 3,326 people who died as a result of the Covid-19 epidemic on the national territory. At 10 a.m. local time, sirens sounded throughout the most populous country in the world, while cars, trains and boats sounded their horns as a sign of respect.

In Wuhan, a city of 11 million inhabitants from which the epidemic started and which recorded most of the deaths, medical staff were gathered head down for a tribute ceremony.

National education has authorized teachers who would volunteer to give tutoring during the spring break.

Some definitely have no lack of ideas during this period of confinement. New proof with this nugget of freerider Philipp Klein Herrero.

Created on Thursday, April 2 and chaired by the president of the Senate’s law commission Philippe Bas, the senators’ control mission intends in particular to monitor the impact of the state of health emergency on democratic life and individual freedoms.

♦ In France, the coronavirus epidemic killed more than 6,500, including 5,091 in the hospital (+ 588 in 24 hours) and at least 1,416 in retirement homes and other social medical establishments, according to the latest official report released Friday evening April 3. :

♦ Donald trump announced on Friday April 3 that health officials are now advising Americans to cover their faces when they go out. This decision by the Centers for Disease Control and Prevention (CDC), the national health authority in the United States, is “Only a recommendation”, underlined the American president.

♦ At the same time, United States, with 1,480 deaths counted between 8:30 p.m. local Thursday April 2 and the same time Friday 3, according to figures from Johns Hopkins University, the total number of deaths since the start of the pandemic is now 7,406.

♦ The China froze on Saturday, April 4, at 10 am local time, for a moment of national meditation of three minutes in memory of those who died as a result of the Covid-19 epidemic.

From Rome, Pope Francis sent a video message to Catholics Friday April 3 while Palm Sunday is due to launch an ordinary Holy Week this Sunday April 5.

♦ Around the world, more than 57,000 people died from Covid-19, while half of humanity is confined.

♦ With almost 6 000 dead, the United States is fast becoming the new epicenter of the pandemic. The epidemic is also accelerating United Kingdom, with an increase of 20% of daily deaths.

♦ In Spain and in Italy, the rate of increase in deaths continues to slow, authorities said. In Germany, Chancellor Angela Merkel also highlighted the slowdown of the virus in his country.

♦ In France, in Grand Est, one of the most affected regions, the number of people hospitalized in intensive care has not increased only 2.8% between Wednesday and Thursday, against 38% a fortnight ago, said Christophe Lannelongue, director of the Regional Health Agency.

♦ The Minister of National Education Jean-Michel Blanquer announced that the tests of baccalaureate would be validated in continuous monitoring and that the middle school students will take place until July 4.

Hello and welcome to this live article on the pandemic of coronavirus.

Let’s start this day and weekend with the good news of the week on the fight against the Covid-19 first.

Fitness tips for the home office: How can sport be fun at home?

No sales in the catering trade: Germany’s brewers are suffering from the corona crisis