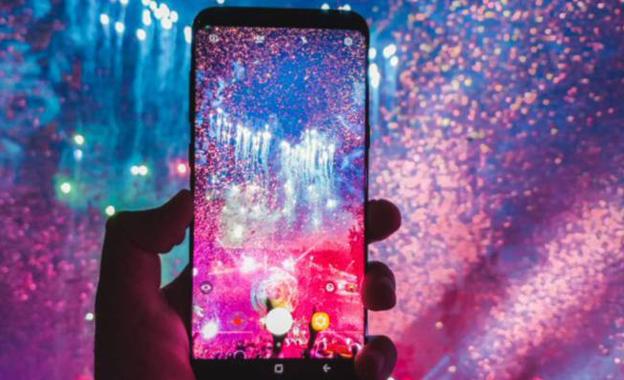 In the face of the coronavirus health crisis and when citizens are advised not to leave home, the different musical groups begin to devise concerts through social networks. Thus, under the motto ‘Let the music not stop!’ and before the barrage of cancellations, The Jaguar Tiger Mussels this Friday night are going to broadcast a concert on Instagram from 10:30 p.m. and at this address: @los_mejillones_tigre.

And they warn: «Get ready to dance in a beautiful way in your living room! And remember, if you have a party with colleagues at your house for the occasion, nothing to dance Sergio Dalma! ». I mean, nothing to dance together. Tonight the Andalusians, with a roll and a playful attitude similar to the Canarian Vinegars, will play songs such as ‘La danza del pacharán’, ‘Dame tu drug’ or the cumbia ‘La avioneta’. With this initiative they alleviate the effects of the postponement of their concerts in Madrid (today Friday in the Sala Fun House) and in Murcia (Friday 20 in the REM Room).

Much more projection will have a festival supported by the multinational Warner Music, which is behind the ‘I stay at home festival’, subtitled ‘Music against bad times’. Announced as the first festival to be held on Instagram, will take place from March 13 to 15 (from today Friday to Sunday), and well-known names such as Rozalén, Rayden, Nil Moliner, Andrés Suárez, El Funambulista, Demarco Flamenco, Diana Navarro, Vega, David Otero will participate …

Warner reports that such an initiative “has materialized in just a few hours thanks to artists and teams who wanted to support the cause and join an event that aims to improve one of the most difficult weekends of recent times. ” Indeed, Those who stay at home will not be able to watch on television or the football league, nor the Las Fallas bullfighting fair … The coronavirus has infected all leisure and cultural activities.

Add the organization of this domestic and telematic festival: “The musicians themselves are suffering the global crisis in their own meat, since many have had to cancel their concerts in the near future, so they wanted to take advantage of the situation to altruistically offer your music as an antidote to boredom and bad vibes ».

The ‘I stay home Festival’ was set up in one afternoon and will be deployed in three afternoons until Sunday: each participant will give a half-hour concert from his own Instagram profile adhering to the hours available in #YOMEQUEDOENCASAFESTIVAL

More modest is the ‘Quarantine Fest’, which runs from Monday March 16 to Friday March 27 will schedule concerts by lesser-known groups such as Alien Tango, Cariño or Confeti de Odio through the address quarantinefest.tumblr.com

In the words of its creator, Franchejo Blázquez, “I came up with the idea when I saw a tweet from Georgina talking about a live show she was going to do to play some songs, and artists, managers and record labels have gone out of their way to have an unbeatable lineup. We have assembled it in a matter of hours, in just one afternoon we had the entire calendar coveredBut I am very excited and proud to have been overwhelmed by the solidarity and affection of the entire music industry, which once again shows that it is up to the challenge.

TTG – News in the travel sector