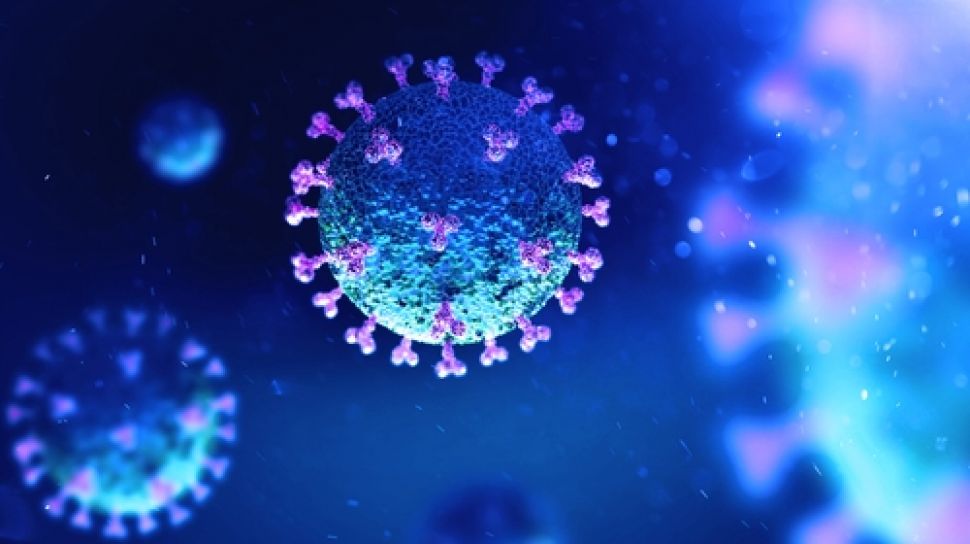 Suara.com – Several nanobodies taken from llama animal antibodies have proven to be very effective against Sars-Cov-2, the virus that causes the Covid-19 outbreak that is currently still covering the world, according to a new study using cryo-electron microscopy techniques.

Nanobodies are the smallest fragments or parts of antibodies and are called nano because they are very small in size, almost reaching the atomic scale Phys.org.

While cryo -electron microscopy is a technique to study the smallest details – down to the atomic scale – of the structure of cells, viruses, and proteins. The three inventors of this technique were awarded the Nobel Prize in Chemistry in 2017.

“This is the first time that humans have been able to systematically classify highly potent nanobodies based on their individual structures,” said Yi Shi, a scientist from the University of Pittsburgh who was involved in the study.

“We have not only succeeded in presenting in detail the mechanism of these nanobodies in immobilizing Sars-Cov-2, but also found directions for designing them into future drugs,” he added.

Shi et al’s study was published in the journal Nature Communications on Wednesday (4/8/2021).

Last December 2020, Shi and his team announced that they had succeeded in extracting nanobodies from the Sars-Cov-2 antibody produced by Llama’s body.

They tested the nanobodies on hamsters and the results showed that they were very effective against the virus that causes the Covid-19 outbreak.

In this new study, Shi partnered with structural biologists Cheng Zhang and James Conway from the University of Pittsburgh and pharmacology, structural biology and biochemistry from Case Western Reserve.

They used cryo-electron microscopy techniques to see how the nanobodies interacted with the Sars-Cov-2 virus, preventing it from entering cells, and what effect this would have on the new variants of the novel coronavirus.