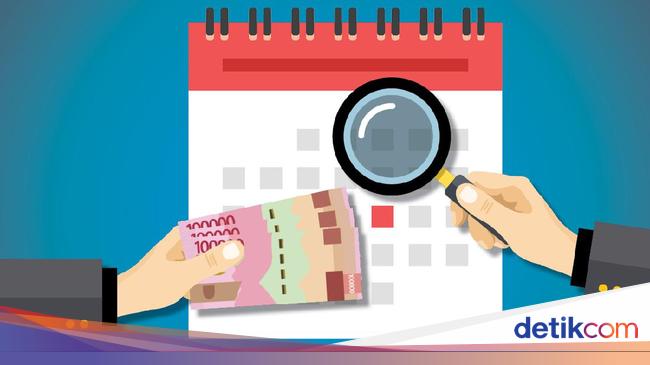 The Financial Services Authority is preparing an extension of restructuring or credit installment relief. This extension policy will be issued no later than August 2021.

Chairman of the OJK Board of Commissioners, Wimboh Santoso, assessed that restrictions on community mobility due to the increasing number of people exposed to COVID-19 could hamper the government’s economic recovery efforts.

“OJK sees the potential to carry out further extensions of credit restructuring in the banking sector which has so far been regulated in POJK Number 48/POJK.03/2020 and financing restructuring at Non-Bank Financial Services Institutions based on OJK Regulation Number 58/POJK.05/2020 ,” said Wimboh in his statement, Thursday (29/7/2021).

“The official OJK decision will be issued no later than the end of August 2021,” he said.

In a detikcom note, the OJK noted that credit restructuring in the banking sector reached Rp 987 trillion to 7.9 million debtors. That’s what was recorded until February 8, 2021.