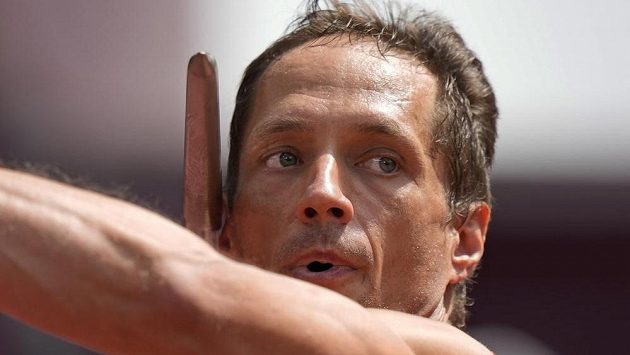 Spearmen Vítězslav Veselý and Jakub Vadlejch succeeded in the Olympic qualification in Tokyo, both showed their maximum this year and will repeat the finals from Rio de Janeiro. Vadlejch threw 84.93 meters with the last attempt, which was the fourth best performance in qualifying. Veselý did not meet the limit, but 83.04 meters ranked him in eighth place. They thus corrected Tuesday’s failure of the Czech throwers, when all three spearmen Barbora Špotáková, Nikola Ogrodníková and Irena Gillarová were eliminated in the qualification and the bowler Tomáš Staněk also failed.

Vítězslav Veselý during the Olympic qualification in Tokyo.

Vadlejch, who has silver in the collection from the 2017 World Cup, sent a spear twice below the 80-meter mark and was on the verge of elimination. However, his third attempt worked perfectly. He threw more than two and a half meters away than at the Golden Scoop.

Merry will be in the finals for the fourth time. He fought his way there at the premiere in Beijing in 2008 and four years later won bronze in London, which was awarded to him only after the disqualification of the originally silver Ukrainian Oleksandr Pyatnytsia for doping.

Jakub Vadlejch threw the required limit in the qualification of spears.

Only the third attempt secured the finals to the biggest favorite, the German Johannes Vetter, the sovereign of the last two seasons, who is the only one who regularly throws over 90 meters. The first two throws failed at all, but in the third he sent a spear to a distance of 85.64. The most thrown Indian Nirraj Copra – 86.65 m. 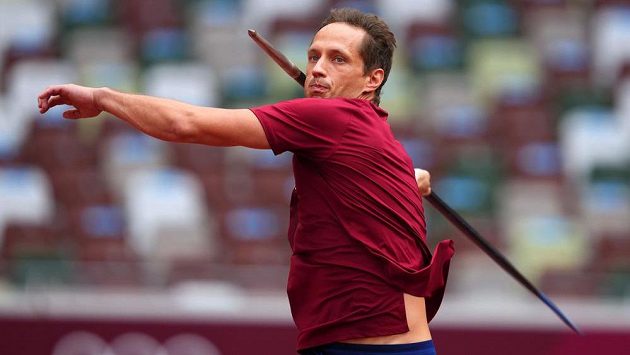 Vítězslav Veselý in the Olympic qualification of spears.

Veselý and Vadlejch took seventh and eighth place in Rio de Janeiro five years ago, but several of their then conquerors will not be in the final on Saturday. Among those eliminated are silver Kenyan Yulius Yego and bronze Keshorn Walcott from Trinidad and Tobago. The last world champion Anderson Peters from Grenada also dropped out.