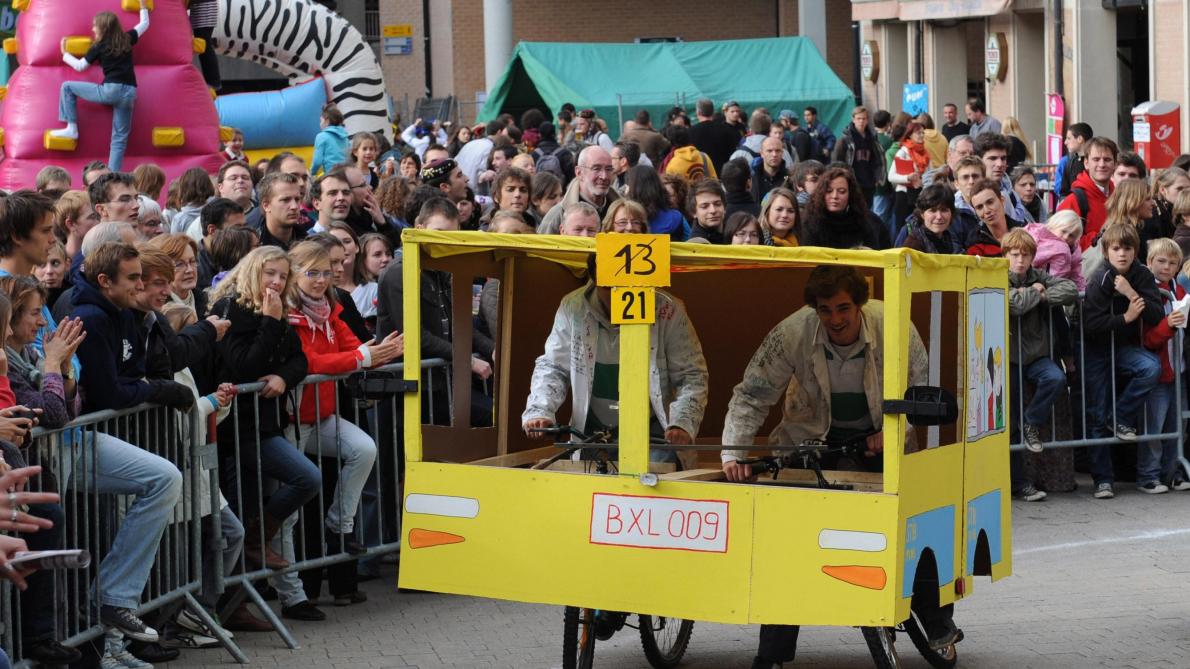 According to RTBF, the dates of March 9 and 10 are currently being considered.

Lhe organizers of the 24 Hours Cycling in Louvain-la-Neuve have decided to postpone this year’s edition to March 2022 in order to put “all the chances on our side to be able to organize an event that will satisfy as many people as possible”, Lucie Drygalski, president of the Student Sports Circle (CSE), reported Tuesday to RTBF. According to public media, the dates of March 9 and 10 are currently being considered.

The decision was taken after consultation with, inter alia, the municipal authorities, the police and the university. The CSE estimated that it did not have enough time to adapt, before October, to the current health context, the event, which can usually accommodate up to 40,000 people.

Last year, the 24-hour cycling had to be canceled due to the health crisis linked to the coronavirus pandemic.