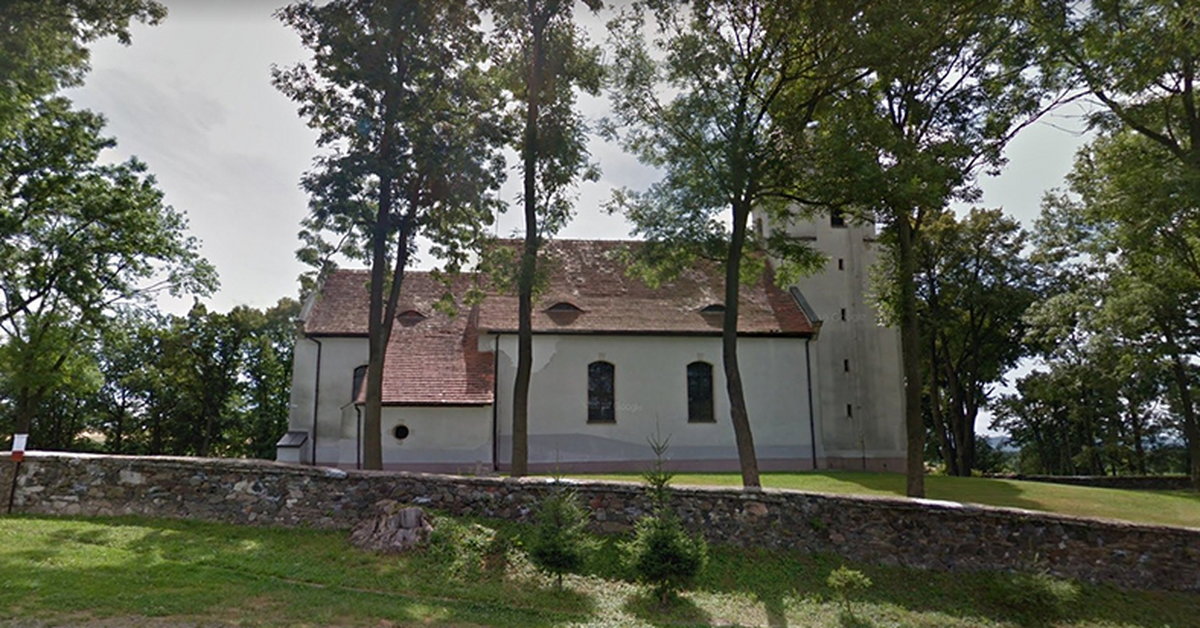 According to the services, the deceased was 54 years old. As the spokeswoman for the County Police Headquarters in Jawor told journalists, asp. Ewa Kluczyńska, the police received a report on the incident on Tuesday at 7.30. “The body of a 54-year-old priest was found in the church complex,” said the spokeswoman.

In turn, the media reports that the police officers received the notification from one of the faithful. The woman came to the parish office to arrange her own affairs. According to her account, the priest’s body was lying right next to the entrance to the boiler room.

According to preliminary information provided by Radio Wrocław, there are wounds on the priest’s body, which indicate that the priest was hit on the head with a heavy object.

For now, the gathering of evidence is in progress. There is a police investigation team and a prosecutor on the spot. For the sake of the investigation, the police have not commented on the case yet.

Do you want us to describe your story or deal with a problem? Do you have an interesting topic? Write to us! Letters from readers have inspired us many times, and on their basis numerous texts have been written. We publish many letters in their entirety. You will find them all here.
See also  Man arrested posing as US commander: "Convinced Antwerp woman to poison husband"