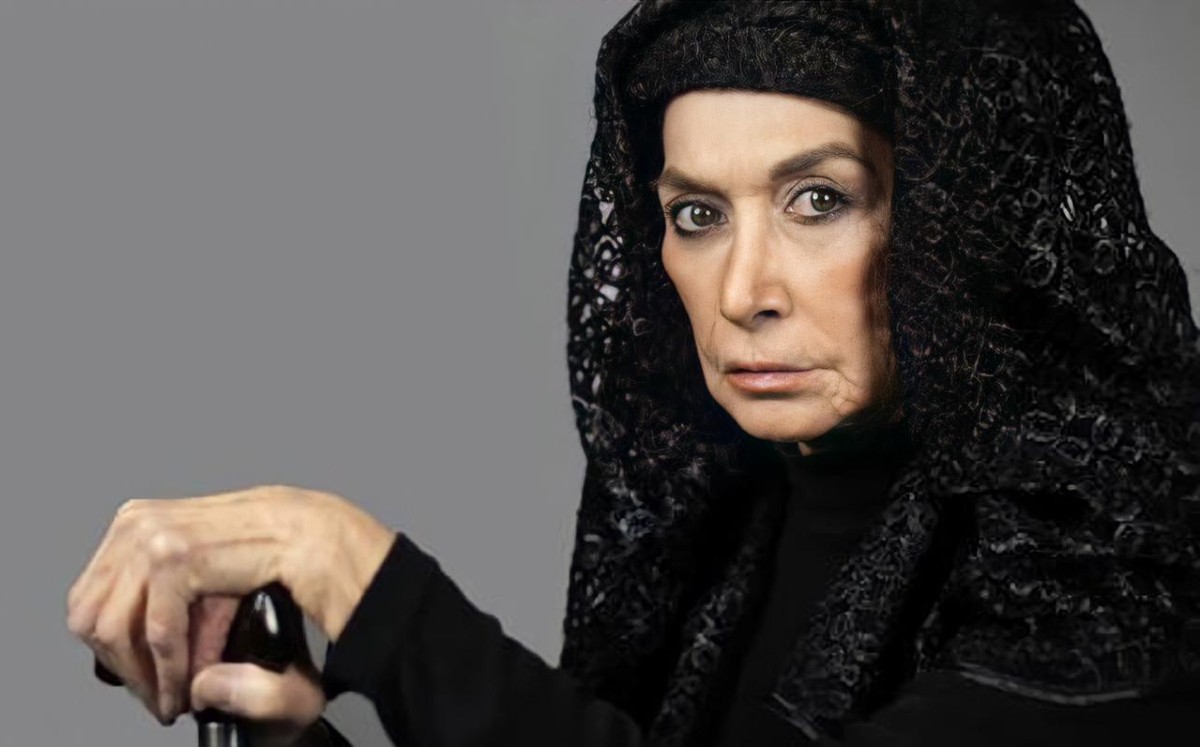 Lucia Guilmáin passed away this Monday at the age of 86, was one of the most recognized and beloved Mexican actresses in her time, the famous in life had a significant weight in the entertainment industry and embodied some memorable characters in important films, her death was reported by her nephew, who through social networks He released the news and took the opportunity to offer his condolences to the closest family of the famous who is in mourning for his loss.

“Today, my aunt, the first actress Lucía Guilmáin, left the earthly plane. My deepest condolences to my cousin, his grandchildren, Raúl and Caro. His daughter-in-law, Caro and his brothers, Juan, Mona and my mother Rest in peace the great Lucía Guilmáin ”, was what she expressed on her social networks.

There are not many details about the causes of his death, the actress was already an advanced age but it is unknown if she suffered from any disease, the actor is also Jorge Ortíz de Pinedo detailed his time of death and wished him a peaceful rest: “I regret to report that today, at 2:30 in the afternoon, being in the company of her son Raúl, her daughter-in-law and her grandchildren, Lucía Guilmáin (Lucía Gutiérrez Puerta) ceased to exist. He wished his family a speedy resignation. My deepest condolences. Rest in Peace Lucia… ”.

The actress is remembered by many, she was born in 1938 and from a very young age she began her career in show business, her first film was Río Hondo in 1965, since then began to appear in various productions dedicating himself especially to cinema, but after several years he began to also do roles in soap operas, he appeared in ‘La Dueña’, ‘Marisol’ and even in ‘Amigos x siempre’ making himself known among the younger audience.

I regret to report that today, at 2:30 in the afternoon, while in the company of her son Raúl, her daughter-in-law and her grandchildren, Lucía Guilmáin (Lucía Gutiérrez Puerta) ceased to exist. I wish your family a speedy resignation. My deepest condolences. Rest in Peace Lucia … pic.twitter.com/c7Xa1ozQ1c

In 2019 and part of 2020 she had her last participation in the entertainment industry, she was the protagonist of the staging ‘La casa de Bernarda Alba’, this for several seasons, she was even recognized as best actress and received the APT award for best actress in a drama in 2020.

THE MESON OF SAN ANTONIO