The President of Belarus noted that the Victory Parade is an “emotional, deeply ideological thing” and the authorities cannot cancel it. According to him, some Russian deputies and senators expressed a desire to visit the parade.

Rehearsal of the parade in honor of the 75th anniversary of Victory in the Great Patriotic War, Minsk

Belarus will not cancel the military parade in honor of the 75th anniversary of the victory in the Great Patriotic War, since “thousands and thousands of people” would like this event to be held. This was stated by President Alexander Lukashenko, BelTA reports.

“I must say that we cannot cancel the parade. Just can’t. I thought about it for a long time. Of course, this is an emotional, deeply ideological thing, ”the president said.

He added that participants in the war were probably dying from viruses and other diseases. “But they didn’t feel it at times and didn’t think about it. And they died for us, no matter how pathetic it sounded. And think what people will say. Maybe not right away, in a day, two after that, they will say that they were afraid, ”Lukashenka noted. 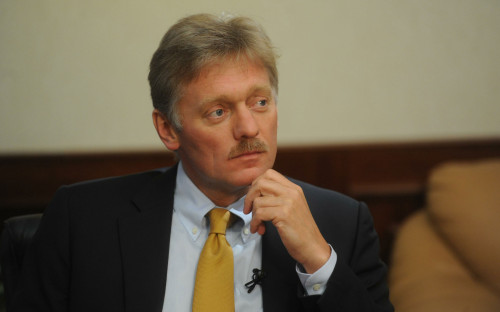 The President emphasized that they wouldn’t “drag” anyone to the parade and added that the authorities would understand if people “were afraid, protect their health”. “Today there are enough who wish – thousands and thousands of people want this event to be held,” the head of state said, but noted that “old people should be protected.”