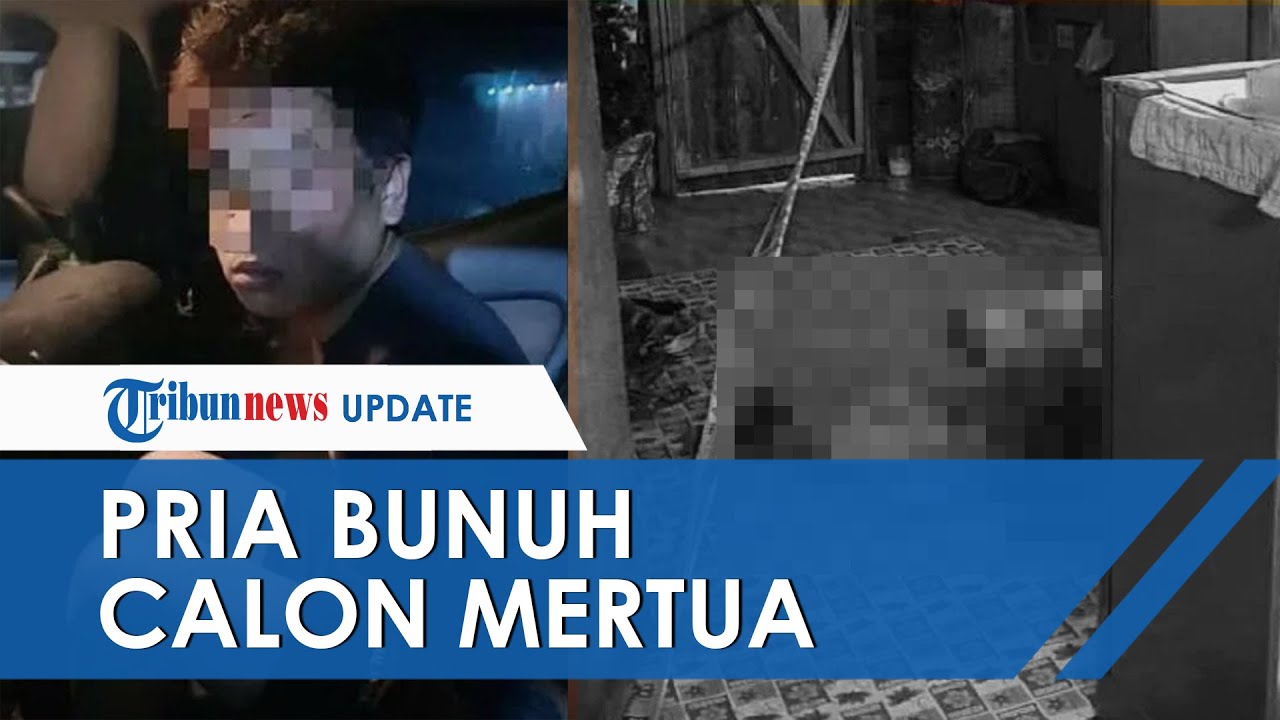 TRIBUN-VIDEO.COM – A man did murder against his mother-in-law in Kampung Kuyuh, Pitas, Kota Marudu, Sabah, Malaysia.

Quoted from freemalaysiatoday.com, the victim named Habibah Abungon (68) died after being slashed by a machete by the perpetrator on Saturday (19/12/2020).

It is known that the 29-year-old perpetrator went berserk because he did not accept that his proposal with the victim’s child was canceled.

Apart from killing Habibah, the perpetrator also injured the husband and children of other victims.

After committing the murder, the perpetrator fled to a forest in Binanjar Village, Paitan.

After two days of being on the run, on Monday (21/12/2020), the police caught the perpetrator when he came out of hiding due to starvation.

Marudu City Police Chief, Mohd Izaan Abdullah, said that after the incident in Pitas, the suspect fled to his village in Paitan.

“We have been monitoring the forest area since yesterday and the suspect was detected entering the house of a relative. The house was raided and finally the suspect was arrested at 8 o’clock last night, “he said ..

Mohd Izaan said the suspect was believed to have entered the house due to hunger.

The suspect was taken to the Marudu City Police Station for further investigation.

See also  The how, what, where and when of using mouth caps in Spain from June 26th