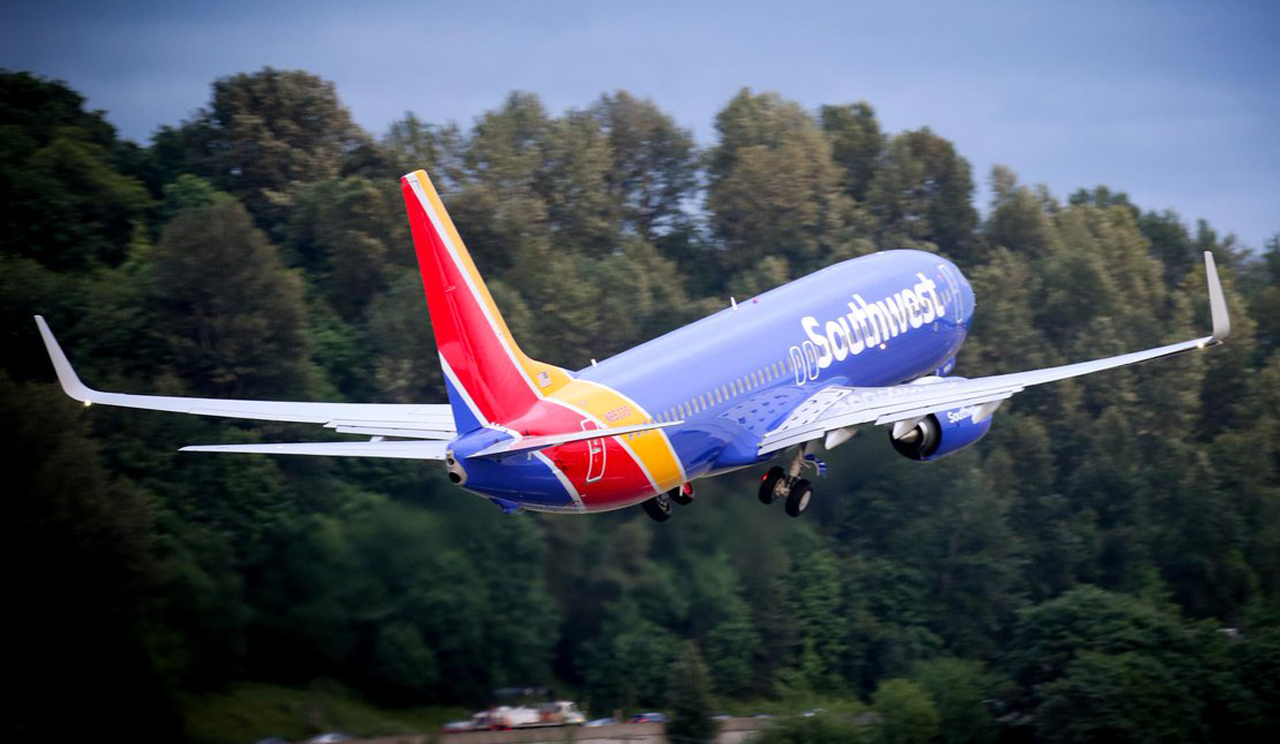 The indictment against Antonio McGarity, as the man is called, reads as follows:

McGarity pulled out his penis and masturbated in front of the female passenger sitting next to him. McGarity was in seat 11F and his female witness was in seat 11E. Shortly after takeoff, and while the plane was in the air, McGarity showed his penis by pulling down his pants and knickers and started masturbating. The female witness took photos of McGarity with his hand on his erect penis, which I looked at during my investigation. At one point during the flight, McGarity fell asleep. The female witness then stood up and informed the crew. She was then moved to another seat on the plane.

The suspect was arrested immediately after the flight. During his interrogation, he stated that he was not aware of any harm, the indictment states:

The man could face up to 90 days in prison and a $500 fine. He will no longer be welcome on Southwest Airlines flights for the rest of his life.

People with serious illnesses can apply for exemption from the IR