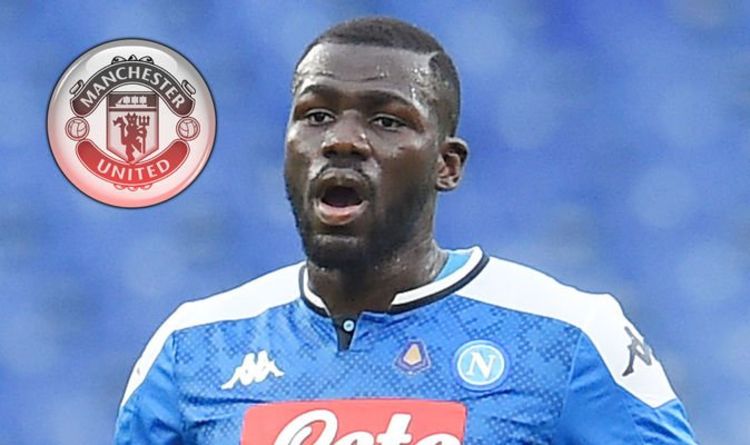 Maguire is currently high on the list, costing the Red Devils £ 80 million when they signed him from Leicester this summer.

And owner Aurelio De Laurentiis blames Koulibaly for the players who rebel against him earlier in the season.

“I would be surprised if Manchester United spent it in another half-time – £ 85 million,” Cole told United Stand.