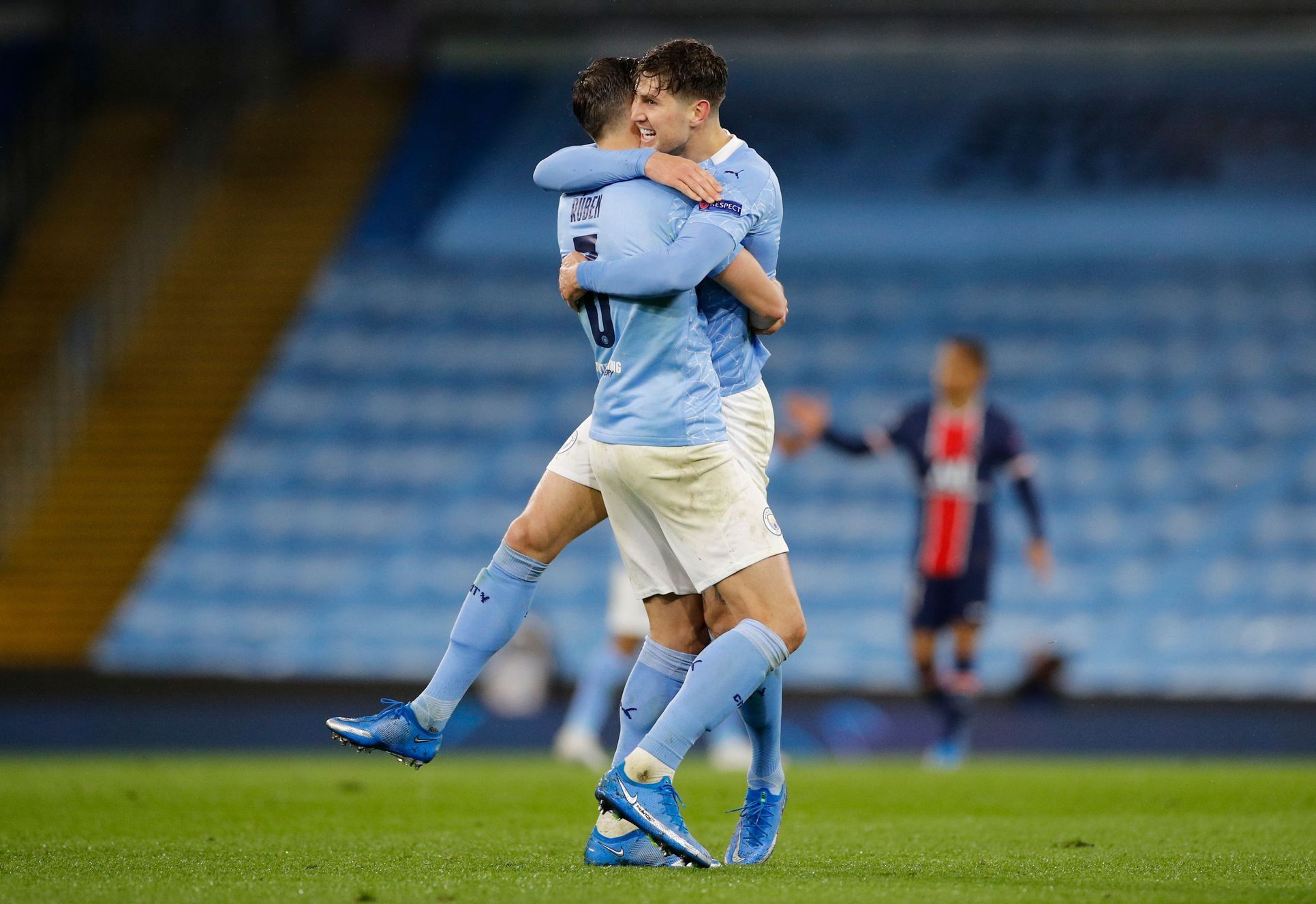 Manchester City footballers are celebrating a championship title three rounds before the end of the English league, the third in four years and seventh overall. It was decided by the loss of United to Leicester 1: 2 in today’s overtime of the 36th round. The “Citizens” take turns on the throne of Liverpool.

“This was a season like no other. It was the hardest. We will always remember it because of the way we won it. It’s a very special achievement and I’m proud of the players because they’ve always tried to improve and be as resilient as possible. this is how they managed to go through the whole year with all the restrictions and complications, it is remarkable, “said the coach of the old-new champions Pep Guardiola to the BBC.

United was the only team that could deprive the city rival of the title. Three matches before the end, however, his loss to the “Red Devils” remained unmatched ten points.

Turkish defender Caglar Söyüncü took care of Leicester’s first victory at Old Trafford since 1998 in the 66th minute. The United players remained second in the incomplete table with 70 points, their current winner defeated Chelsea and came close from the third position to a difference of four points.

“We managed to keep the City until the final 12 days and it is definitely a success. It is a very good team and a deserved champion. I have to congratulate them because they showed fantastic performances this season,” said United coach Ole Gunnar Solskjaer.

He made ten changes to the line-up compared to the last match with Aston Villa and from the beginning he gave the young players a chance. Leicester therefore started the match more actively and in the 10th minute he took the lead thanks to the exact volley Thomas.

The joy, however, lasted only five minutes for the guests. After a quick counterattack, Diallo found a running Greenwood and the only United player who remained in the starting lineup compared to the previous league duel leveled with a shot to the far pole. For a nineteen-year-old teenager, it was already the 17th hit in the Premier League. Only Nicolas Anelka (19), Wayne Rooney (30), Robbie Fowler (35) or Michael Owen (40) scored more goals at his age.

However, the guests were even more dangerous after the break. Ihenacha’s penetration was eliminated by De Gea in the 59th minute, but after an hour of play, Leicester re-established himself. Söyüncu finished on Albrighton’s corner and returned the lead to the “Foxes” with an accurate header.

Tielemans could soon have increased it, but he didn’t hit the ball in front of the goal. United came under pressure in the last ten minutes, but the alternating Fernandes did not take the chance. After the referee’s final whistle, in addition to Leicester footballers, Manchester City players could also celebrate at a distance.

In the evening overtime of the 32nd round, Southampton also defeated Crystal Palace 3: 1 thanks to two goals from Danny Ings and approached him from 14th place by a difference of one point.

The battle of the Sawing Circle ‘University Golf Championship’ for the fifth year, more than 3 hundred thousand with cars