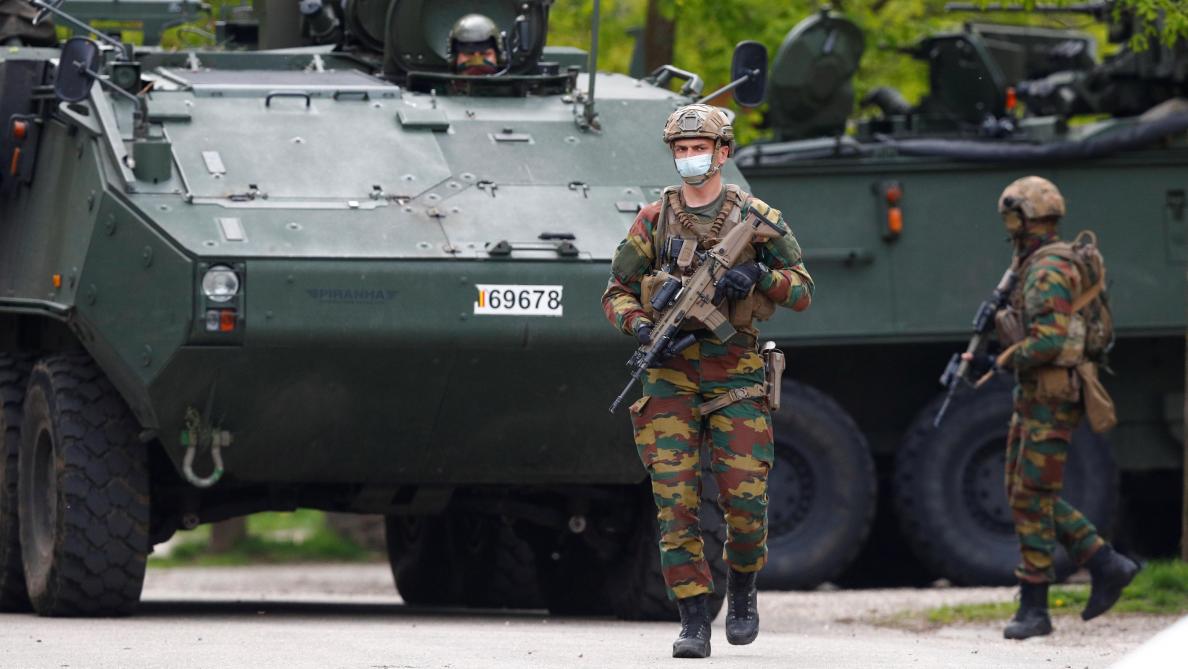 “We will continue until the suspect is arrested,” said Wenge Roggen, spokesman for the federal prosecutor’s office.

Lhe federal prosecutor has announced that the police and the army will conduct a full sweep of the Upper Campine National Park on Thursday afternoon, where the manhunt to find the fugitive military Jürgen Conings is still in full swing.

“There is evidence in the file that suggests the suspect is nearby. This afternoon we are going to carry out a very thorough scan of the site, ”said Wenge Roggen, spokesperson for the Federal Prosecutor’s Office. “We will continue until the suspect is arrested.”

“This is an area where we assume he is hiding. The area is demarcated and searched, ”adds Roggen. “We are dealing with a dangerous person in possession of weapons and trained. We start from the fact that he (the suspect) is still alive. It is a big operation on a ground very difficult to access and laborious for the excavations. “

The federal prosecutor’s office also has additional details about the weapons that are still in the possession of the fugitive but does not wish to communicate information on this subject. The prosecution denies the presence of a bomb or grenade inside the vehicle found.

He also confirmed a shootout on Wednesday. However, the shots heard Thursday morning by the residents as well as the journalists present were not confirmed by the prosecution.

Protests from police, fire brigade and care against Surinamese government

The most recommended children’s cellphone control application, here are the choices!