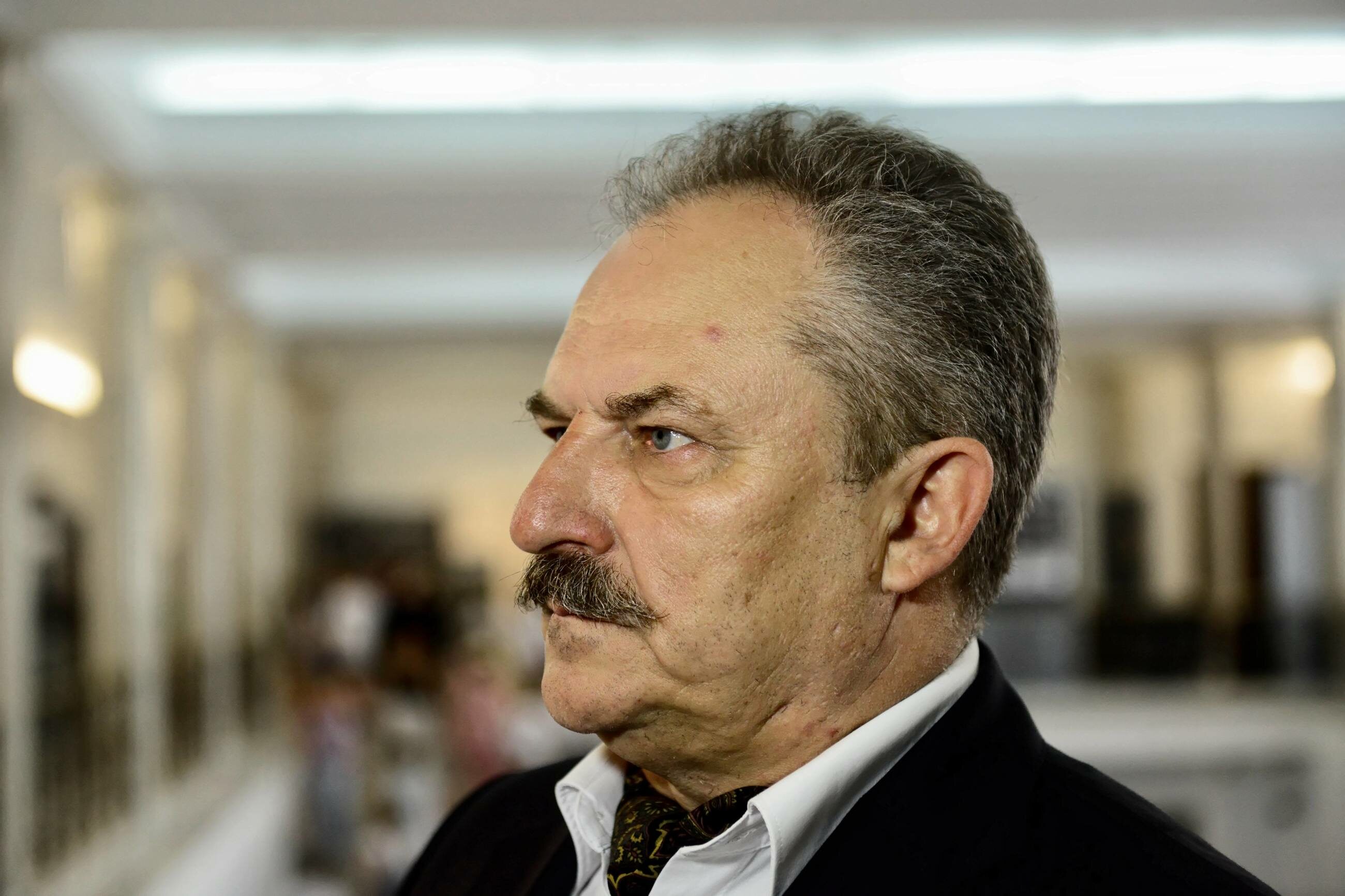 The leader of Poland in 2050 announced that on Easter Saturday he took the Pfizer vaccine. This was made possible by the recent confusion in the vaccination registration system. The failure was removed, but thanks to it Hołownia was able to sign up and receive his dose of the preparation. A wave of criticism fell on politics.

Hołownia informed about the vaccination in social media. The politician assured that before he went to the vaccination, he made sure by calling the helpline on Friday that in the event of his resignation from vaccination within the prescribed period, his vaccine would be given to some senior. “I heard that it does not work that way, that either I will come, or there will be a free date and the risk of wasting the dose” – said the former presidential candidate.

Despite these translations, Hołownia met with harsh criticism. Many accused him of having used a bug in the system to queue up in front of many seniors who had not yet been vaccinated. Some commentators compared him to Ryszard Petru, and his inoculation – to the famous holidays in Madeira of the former modern leader.

Marek Suski, on the other hand, assessed that the behavior of Hołownia was “childish”. He used an amusing comparison for this. The interested party himself referred to the criticism that fell on him in connection with the vaccination. He assessed that the National Vaccine System “is a mess that breaks the head off”, and described the whole situation with registration for vaccination as “absurd”.

Marek Jakubiak commented on Hołownia’s decision to vaccinate against COVID-19 thanks to an error in the registration system. A mistake, which the leader of Poland 2050 previously strongly criticized.

– A man who has been moralizing us for several months, who tells everyone what is good and what is bad, a man who recently uses quite vulgar words in his message and a man who simply knows everything better, you should ask if he knows what politics is ? If not, I will tell him – said Jakubiak on TVP Info.

The former candidate for the presidency of the Republic of Poland also stated that Hołownia should assimilate that politics is an activity for the common good.

– Politics is an activity for the common good, not for oneself. I will say it in this language, maybe he will understand – added the politician.