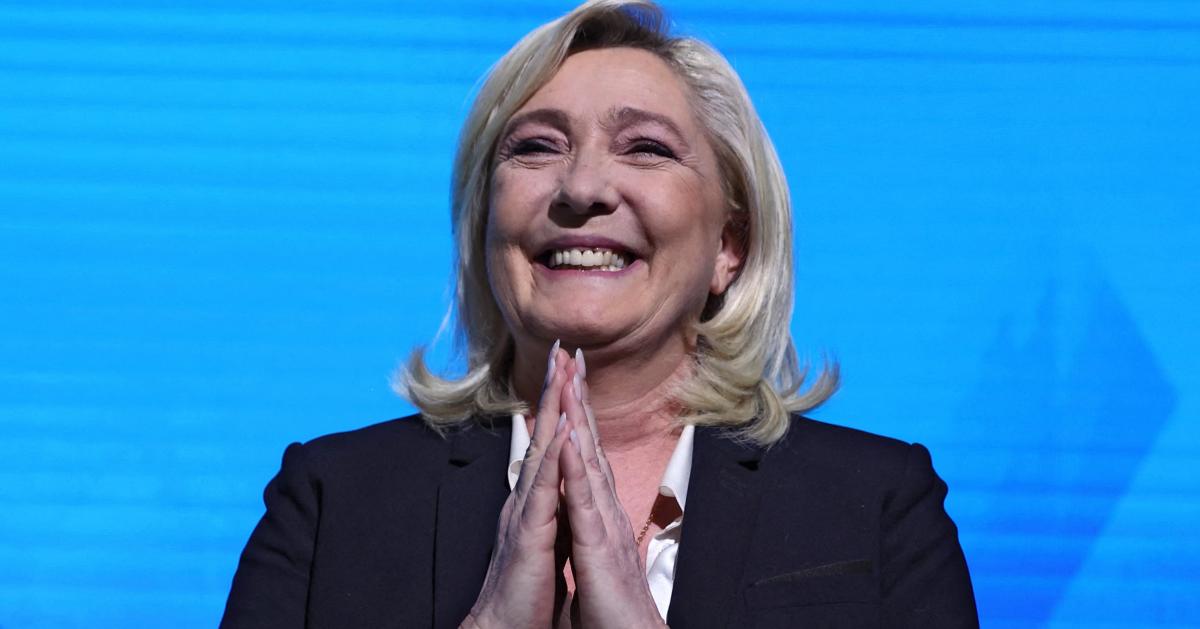 VIV. Never has an extreme right-wing candidate been so close to Elisha. But concretely, what would change for the Belgians, having a Marine Le Pen at the head of France?

Never has an extreme right-wing candidate been so close to Elisha. But concretely, what would change for the Belgians, having a Marine Le Pen at the head of France?

“We tend to say that the election of Marine Le Pen is easy. But remember Brexit and Donald Trump. We didn’t believe it. For me, there is a real risk that he will be elected,” said François Gemenne of ULiège / Po Sciences Paris.

If that were the case, what would change for the Belgians and the rest of Europe?

“It can disrupt trade,” said Michel Hermans, a political scientist in Uliège. “Belgium, let’s not forget, is France’s third largest supplier. And in the other direction, France is our second largest supplier (after Germany). However, Marine Le Pen wants to defend Franco-French. For example, she may insist that the French are consuming French fruit rather than fruit from our Hesbaye. Under François Hollande, beer was taxed more than wine, for example. ”François Gemenne moderated this last example:“ At the time, beer production was much less important in France than today “, suggests that the method could no longer be used.

“Marine Le Pen advocates economic protectionism,” said political scientist Pierre Verjans. “Europe prevents this in principle. But that will not prevent it from being able to make a national preference, which would lead to a reduction in Belgian imports to France.”

In terms of immigration, it would also have an impact, according to Pierre Verjans. “Marine Le Pen would clearly position itself against migration, and all this could have as a consequence for other European countries.” “We can also imagine that he would practice a policy that would encourage tax exiles in Belgium to return to France. On the contrary, the French could leave their country,” described François Gemenne.

Knowing his lack of love for Europe, Marine Le Pen’s election as president “would weaken Europe, without France leaving the Union or abandoning the Euro”, quoted Michel Hermans. “In fact, France would become a second Hungary. Viktor Orban would be a strong ally. It would be the end of the Franco-German axis and the consequence of a major blockade of a series of European reforms, in particular at the level of defense”, explains François Gemenne. With Marine Le Pen at the Elysée Palace, the power of Charles Michel, President of the European Council, would probably diminish, the same for Ursula von der Leyen of the European Commission.

NATO would also be affected with a possible withdrawal of France as De Gaulle had already done. Not sure if Marine Le Pen is respecting his program on this point. In any case, the Alliance could “manage” this departure. Although it has the fifth largest army in the world, France is not one of the most engaged countries in NATO.

The last element that concerns us: global warming. The candidate clarified that he would not leave the Paris agreements, but warned that the climate was not his priority at all.

This is how ‘ordinary’ Russia thinks about the war in Ukraine

Vitulskis family celebrates Easter in Turkey: on the holidays and why they were left without eggs