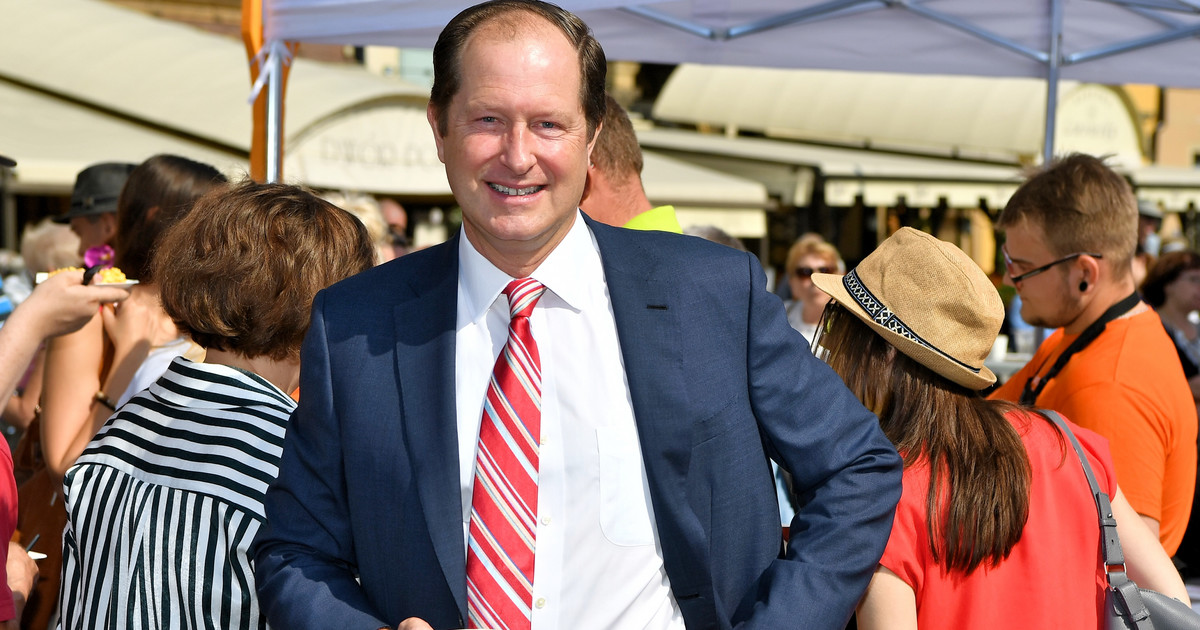 The United States has not had its ambassador to Poland for over half a year. The former Ambassador Georgette Mosbacher, a representative of the administration of the previous President Donald Trump, left Poland in January and since then the mission has been headed by the charge d’affaires Bix Aliu.

According to Onet, the Polish government blocked the arrival of Marek Brzeziński, son of Zygmunt Brzeziński, to Warsaw. He demanded that the candidate of Joe Biden should relinquish his Polish citizenship earlier, arguing that a Polish citizen could not assume the position of a foreign diplomat in Poland. Mark Brzeziński assured that he could not renounce citizenship because he never had one.

Mark Brzeziński, however, turned out to be Czech

Eventually, officials found a way to fix the problem. They decided to build on an agreement from the 1960s to avoid dual citizenship. According to this agreement, if a child has two parents from two different countries and his parents do not specify the citizenship, the child automatically becomes a citizen of his mother’s country at the age of 18.

Mark Brzeziński was born in the United States when this agreement was in force. His mother was then a Czechoslovakian. His parents did not submit a declaration regarding the citizenship of Marek Brzeziński, so from the age of 18 he has been a citizen of Czechoslovakia (now Czech).

Polish authorities do not want to accept Zbigniew Brzeziński’s son until he officially denies his roots?

Sikorski: This is stupid malice

According to Onet, the decision that Mark Brzeziński is not a Polish citizen was issued by the Masovian voivode, and the Ministry of Foreign Affairs officially agreed on Brzeziński’s candidacy for the ambassador on Thursday. Brzeziński is to come to Poland in August, and the ambassador will probably be in September, when President Andrzej Duda will accept credentials from him.

Such a development of the situation was predicted by the PO MEP Radosław Sikorski in an interview with Fakt. – It is amazed in the USA that some imaginary bureaucratic difficulties are being created for someone known for their kindness to Poland and one of the most eminent political families in the United States. Poland invents some nonsense bureaucratic barriers – says Sikorski.

The MEP believes that the Biden administration will not bow to such behavior by the Polish government and will not propose a different candidacy for the ambassador. – That’s stupid malice. I hope that Poland will withdraw from this stupidity, says Sikorski.

See also  has the High Authority for transparency gone too fast?