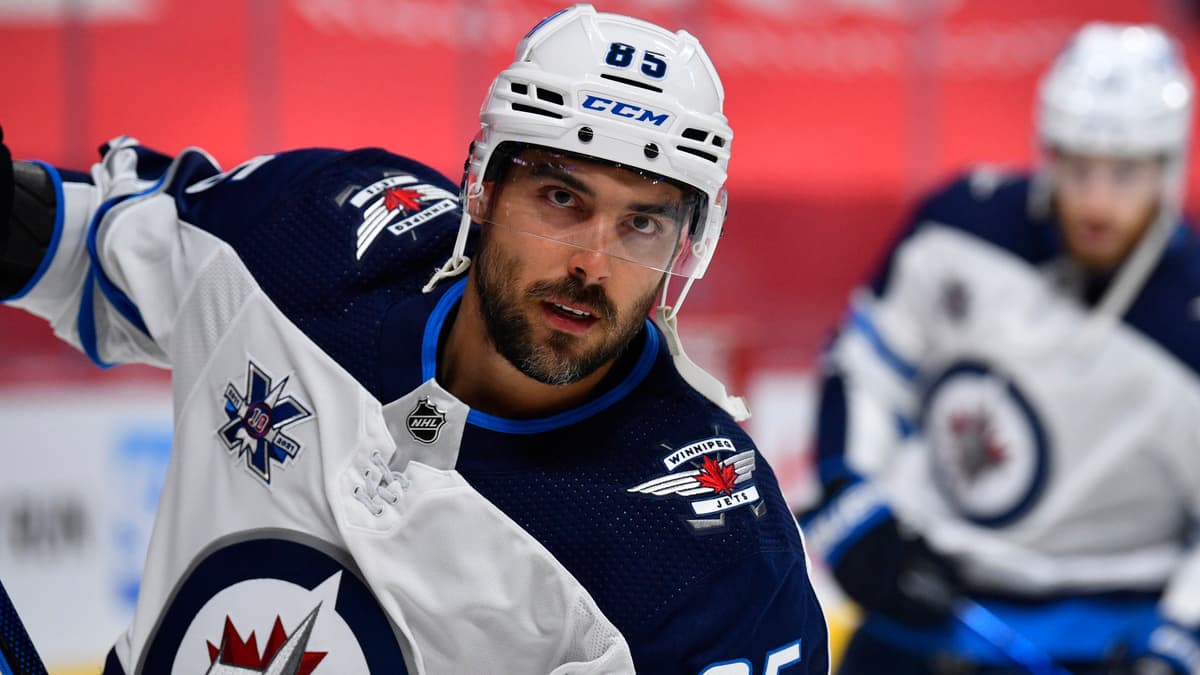 The general manager of the Montreal Canadiens, Marc Bergevin, has brought a new player from Quebec with the organization since he agreed with striker Mathieu Perreault on the terms of a one-year contract and $ 950,000 , Thursday.

This is a significant salary cut for Perreault, whose four-year contract with an average annual value of $ 4.125 million expired on July 28.

The Drummondville native has spent the last seven seasons in the uniform of the Winnipeg Jets. Last year, the 33-year-old left winger had nine goals and 10 assists for 19 points in 56 games. He added two more points in eight playoff games, while the Jets were sent on vacation by CH in the second round.

Perreault has crossed the 40-point plateau four times during his career. Drafted by the Washington Capitals in the sixth round (177th overall) in 2006, he amassed 344 points in 683 games, he who also defended the colors of the Anaheim Ducks.

In the junior ranks, the 5’10, 187lb player was captain of the Acadie-Bathurst Titan. He had been extremely successful in the Quebec Major Junior Hockey League, receiving the Michel-Brière trophies as his team’s most valuable player, in 2007, and the Jean-Béliveau, in 2008, for leading the Courteau circuit with its 119 points.

The veteran is the third representative of the Belle Province to join the Habs in the last two days. On Wednesday, center Cédric Paquette and defenseman David Savard agreed to contracts with the team.

Forward Jean-Sébastien Dea has also joined the ranks of the CH, but should report to the Laval Rocket.

New drug for corona patients who do not make antibodies themselves