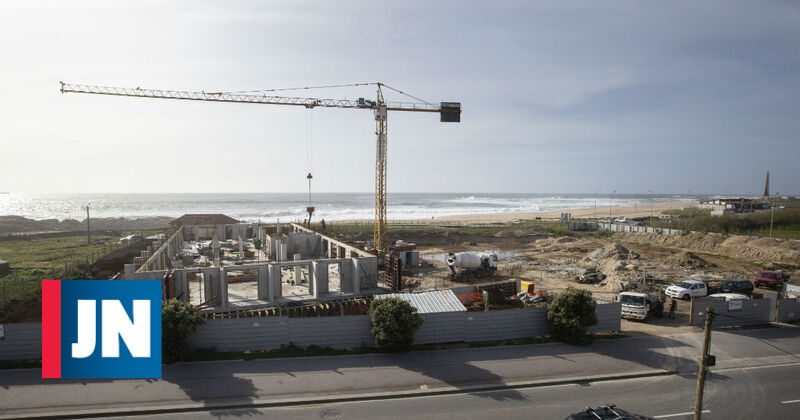 This Friday, the Matosinhos Chamber canceled the building permit for the hotel on the beach of Memória in Perafita, Matosinhos and said it had notified the promoter “to stop the work and restore the land to its original situation”.

The stoppage of work, at the behest of the municipality, comes after the order signed by the Minister of the Environment, João Pedro Matos Fernandes, which concludes that the act of licensing the construction of the Hotel da Memória is null, as it is inserted in the National Ecological Reserve (REN ).

The Municipality reaffirms that it acted with “due caution”, contrary to the minister’s order, which considered that “the Portuguese Environment Agency (APA) and the Chamber of Matosinhos should have acted with greater caution in this process”. The Mayor, Luísa Salgueiro, had already affirmed that the license was “totally valid” and its construction would be “inevitable”.

The municipality considers that the investigation by the Inspection-General for Sea Agriculture, the Environment and Spatial Planning concludes clearly that “all procedural requirements” have been met and guarantees that the project was approved “only after mandatory and binding opinions issued by the Northern Regional Development and Coordination Commission (CCDR-N) and APA, entities that, within the scope of their powers, oversee the legal regime of REN and water resources, in addition to compliance with urban rules “.

The work should stop and the original conditions of the land will now have to be restored, said the Chamber.

alert on ibuprofen and other anti-inflammatory drugs