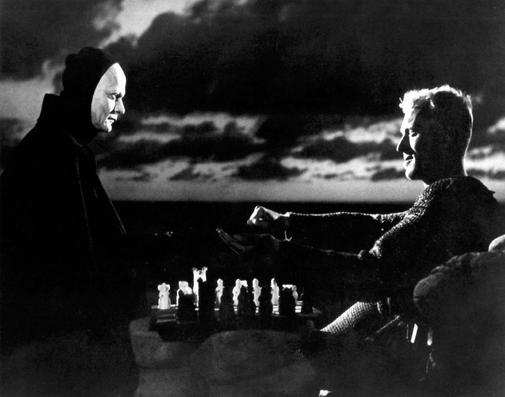 Max von Sydow, the Swedish actor known for his work with Ingmar Bergman and for his role in The Exorcist, has died at 90 years as published by the French magazine Paris Match.

The seventh seal It was Bergman’s films that set Von Sydow in popular memory, playing chess with death. His appearance, his oddly gothic face, was perfect for Bergman’s burdensome mystic and anguish dramas, which Von Sydow (10 years younger than the filmmaker) had met at the university and with whom he had already worked in the theater .

Bergman’s success led Von Sydow to Italy and America, where he completed a long career in which his name appeared alongside the best directors: he did Hannah and her sisters with Woody Allen and Dune with David Lynch. I worked with John Huston, with Bertrand Tavernier, with Sydney Pollack, with Dario Argento … and his influence came to our times thanks to his contribution to the series Star wars and to his work in The Tudors .

Is the US military reconsidering its strategy in the Sahel?

Risk researcher explains what we can do about fear