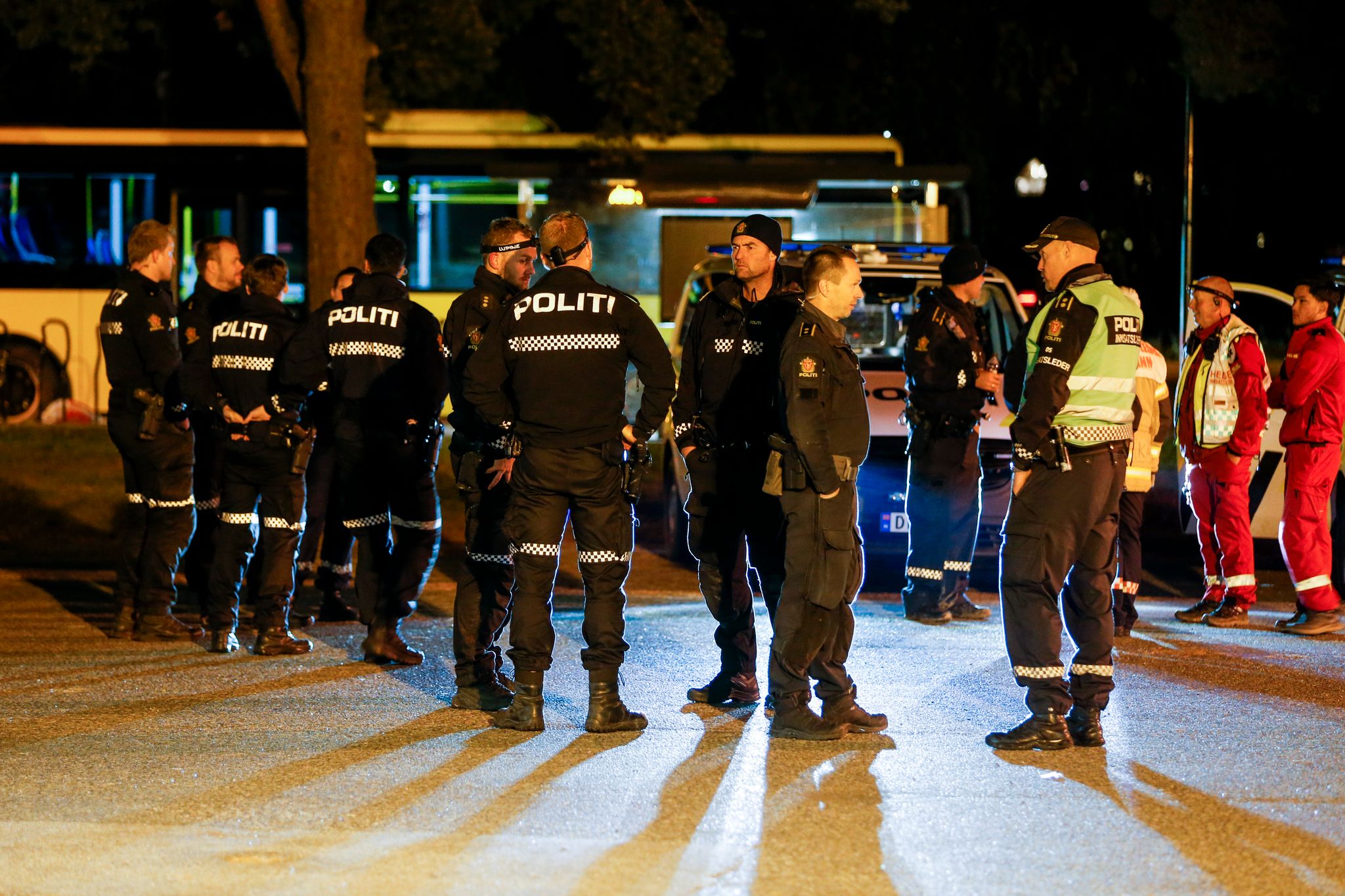 The man in his 50s who said that he was stabbed on a jogging trip in Skien, was not stabbed anyway, according to the police.

The police are working on several hypotheses after the report that a man was stabbed in connection with a jogging trip in the Gulset area in Skien at 6.30 pm on Tuesday night.

– We are working hard to uncover what has happened, what is the cause of the injuries and currently have no specific perpetrator we are looking for. We have not been able to conduct a full interrogation of victims, but based on the information we have now, it is a hypothesis that the injuries may have occurred as a result of an accident or a fall or the like. We will get more clarity in this when we have questioned the offended, says acting police station chief, Sigrid Dahl to Aftenposten.

Witnesses found the injured man in his 50s at 6.30 pm on Tuesday and reported it to the police. The man said he had been stabbed and taken to hospital.

Police first reported that it was a stabbing. Large resources were invested in the search for a possible perpetrator so that people in the area would not feel insecure. Both dog patrols and helicopters assisted in the search, which ended at 10 pm on Tuesday night. Wednesday morning, the police changed the theory, writes VG.

See also  Coronavirus, allowed to be accompanied to work by car or motorbike

Then Erik Gunnerød in the Southeast police district told the newspaper that there was no reason to believe that there had been a knife in the picture. The action is said to have been stepped down after the police spoke to the man.

In addition, the police have received tips and information from witnesses and the public who indicate that there is no reason to believe that there has been a man out in the woods, Dahl says.

– Can you say something more specific about the type of tips or information?

– No, it is too early to say anything about so early in the investigation, Dahl says.

On Tuesday night, hikers were asked to stay away from Åletjern and Ugleveien in Skien.

Police hope to question the man during the day.