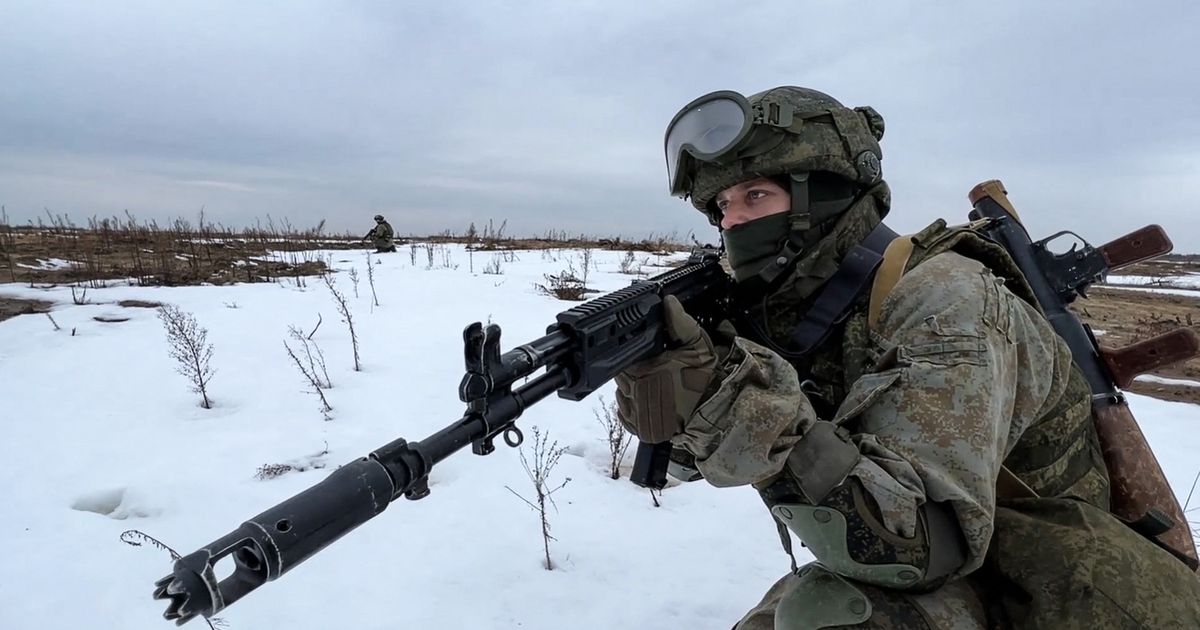 The EU arms embargo was imposed after Russia annexed Ukraine’s Crimea and provided military support to militants in eastern Ukraine.

However, both former French President François Hollande and his successor Emmanuel Macron confirmed “discrete arms deliveries” to Moscow, according to information available on the Polish website, based on data from the research organization Disclose.

France is said to have supplied Russia with € 152 million worth of military equipment since 2014, including thermal imaging cameras for tanks, as well as navigation systems and infrared detectors for Russian fighters and attack helicopters, TVP.info reported.

Germany, meanwhile, has exported € 121.8 million worth of military equipment, including rifles, to Russia, accounting for 35% of all EU armaments sold to Russia, according to a study by tvig.info.

The German government has not commented on Investigate Europe ‘s findings.

The data show that in 2015-2020. In 2008, eight other EU Member States did not comply with the arms embargo on Russia: Austria, Bulgaria, the Czech Republic, Croatia, Italy, Slovakia, Finland and Spain.

On 31 July 2014, the EU ban on the export of armaments and dual-use items to Russia entered into force.