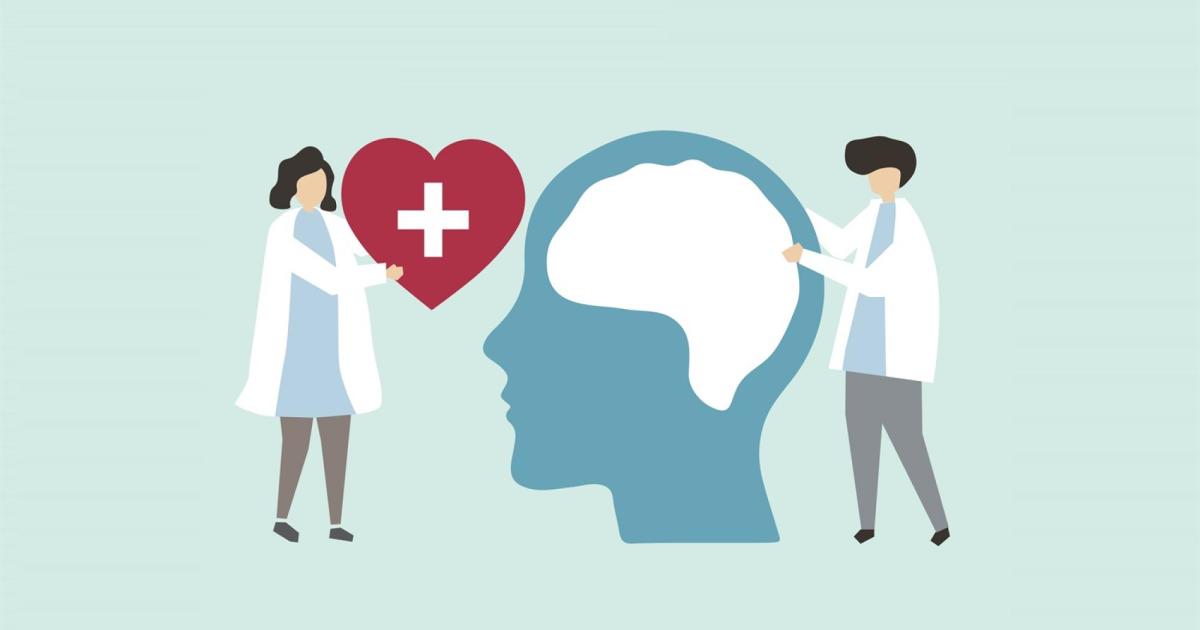 The head of NHS mental health has warned its institutions and hospitals that department managers must work seven days a week amid national security concerns.

Claire Murdoch, NHS England’s national director of mental health, said she was “shocked” to hear that some department managers at NHS Trusts and Trusts do not work or oversee quality and safety departments seven days a week. They came only Monday-Friday. employees.

His remarks came in response to questions from The Independent newspaper about a possible national review of security in the framework of mental health and mental health services for patients in hospitals, whose conditions have been studied by a number of ministers after a number of major scandals that have surprised these people. departments during the past months.

An NHS consultant claimed that the body acted like the Mary Celeste. [بمعنى أنها مهجورة] During the weekends, it was noted that improving hospital services to work seven days a week would help solve the increase in delays.

At the annual NHS Providers conference, the director said that mental health providers should be careful to listen to healthcare assistants who spend “90 per cent of their time in patient situations”. He added that “Managers of the Commission’s Fund Division should be encouraged to work night and weekend shifts. I was shocked to hear that we have started to implement the change agenda and that department managers often work as if they are Monday-Friday employees. This is unacceptable. I think we are “We need senior managers to come in for seven full days. Are we going to have some unannounced visits at two in the morning? Why not?”

He went on to point out that, according to research, the majority of people who see signs of abuse are members of the healthcare support staff, as well as patients and students.

Murdoch said the NHS had given £36 million ($42.9 million) to improve safety and quality in hospital departments over three years.

In a related context, last month, The Independent published an investigation that revealed systematic abuse at the Huntercombe Group, a private provider of mental health care services.

In a related context, Mental Health Minister Maria Caulfield, from the Ministry of Health and Social Care, said she did not rule out a public inquiry, but warned that such investigations take a long time.

Murdoch also sent a letter to hospitals and NHS providers last October, following the emergence of a report on the Edenfeld Centre. [أحد مراكز الرعاية الصحية] It was shown in the program “Panorama” on the channel “BBC”. At the time, Murdoch asked all suppliers to review the security procedures in their departments.

New host of “Questions for Breakfast” TVP. It was promoted by Tomasz Kammel

No better factory knows how to do it.. Pearl repairs old balls and returns new stars – VideoYoum7 | Seventh Day Channel