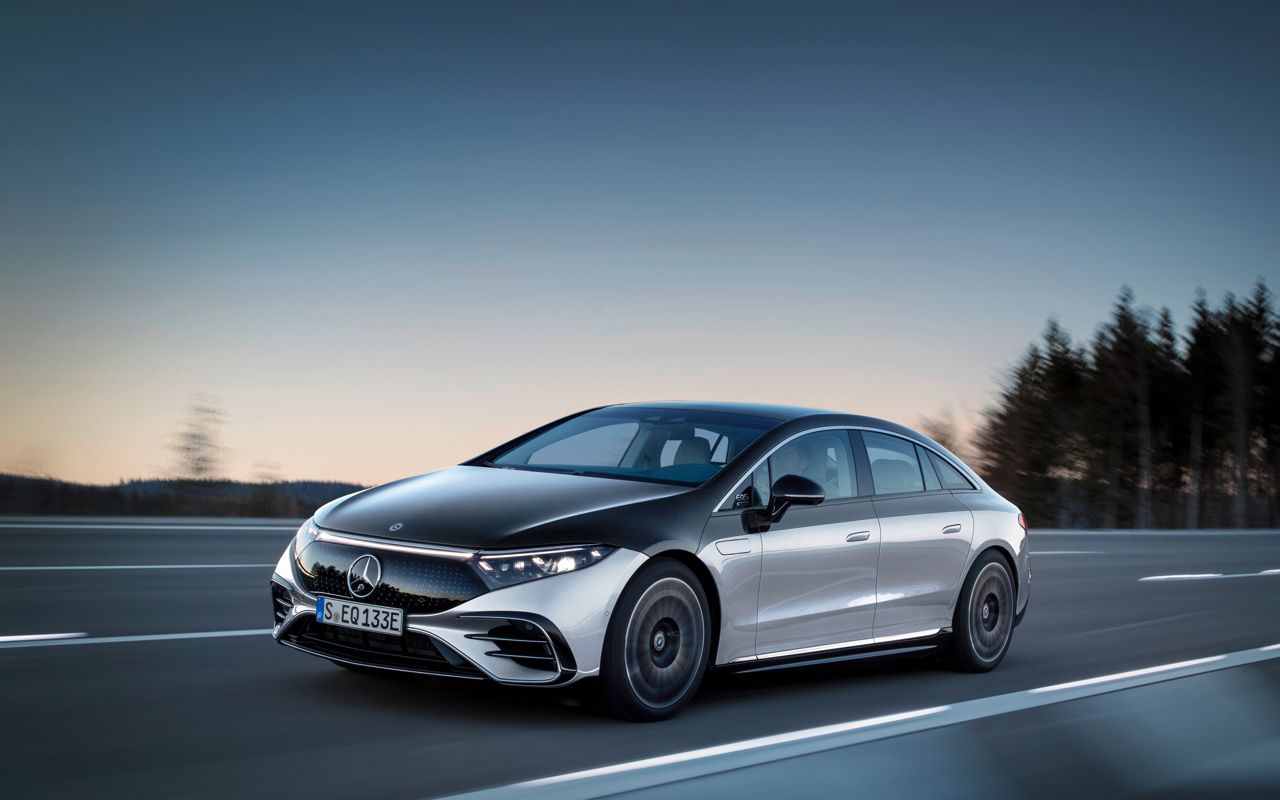 German premium carmaker Mercedes is intensifying its transition to electricity. In markets that require it, it will be ready for the transition to pure electromobility by the end of this decade. After 2025, it will no longer state a new technical basis other than electric.

“Electrical transformation is gaining momentum, and this is especially true in our luxury segment. We will be ready when governments ban the sale of conventional internal combustion vehicles,” Mercedes chief Ola Källenius said today at a meeting with journalists and investors. Austria recently announced the end of combustion cars in 2030 in its plan, with Denmark and the Netherlands counting on it. The European Commission itself plans to end internal combustion engines by 2035.

“But we need to move away from the debate over when to build our last internal combustion car,” Källenius said. “The question is how quickly we can prepare our production capacity so that they can only produce electric cars, and we are focusing on that right now,” he added.

Mercedes is to have an electric model in each segment in which it operates in 2022, and between 2022 and 2030 it plans to invest 40 billion euros, or about a trillion crowns, in the development of battery cars. By 2026, on the other hand, investment in conventional internal combustion engines and plug-in hybrids will fall by 80 percent compared to 2019.

The tangible result of the electrical investment will be three electrical platforms. The first MB.EA will be designed for classic passenger cars, AMG.EA for sports electric cars of the AMG division and VAN.EA for light commercial vehicles.

Originally, electric cars, together with plug-in hybrids, were to account for half of sales in 2030, now this goal is being postponed to 2025.

Due to the growing number of electric cars, it will need its own capacity in the so-called battery cell gigat factories. Together with unspecified partners, it wants to open eight of them with a total capacity of 200 gigawatt-hours. To this end, the company will also use nine already planned factories for the production of battery systems. Mercedes will manufacture the electric motors itself. The company will build a battery cell recycling plant in Kuppenheim, Germany.

Mercedes is also working on new battery technologies. It is examining the increase in cell capacity through the use of silicon carbide anodes, and plans to launch solid electrolyte batteries with partners, which should also offer more capacity and significantly reduce the risk of dangerous fires.

The company also plans to expand the network of charging stations that it wants to offer customers as part of its own Mercedes me Charge service. By 2025, another 30,000 from the Shell Recharge network are to be added to the current 530,000 stations. In Europe, the company also wants to build several of its own charging stations with top equipment and services. With the arrival of the new EQS model, customers will also be able to authorize charging at selected stations simply by connecting a cable, the so-called Plug and Charge.