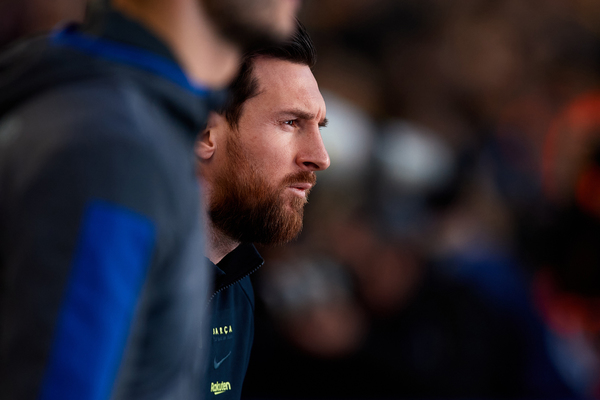 The plane, owned by striker “Barcelona” Lionel Messi, made an emergency landing at the airport in Brussels. It is reported by The Sun.

According to the source, the player’s private plane was heading to Tenerife, Spain, but returned to the capital of Belgium due to technical problems. It is not known whether Messi was on board.

March 30, the Argentine said that the players of “Barcelona” refused from most of the salary to help the club cope with financial difficulties caused by the spread of coronavirus and the subsequent suspension of all football tournaments. The players of the first team agreed to a 70 percent reduction in salary.

In January, basketball player Kobe Bryant died as a result of the crash of a personal helicopter. He, along with his 13-year-old daughter Gianna, flew to a junior basketball game. All passengers on board died.