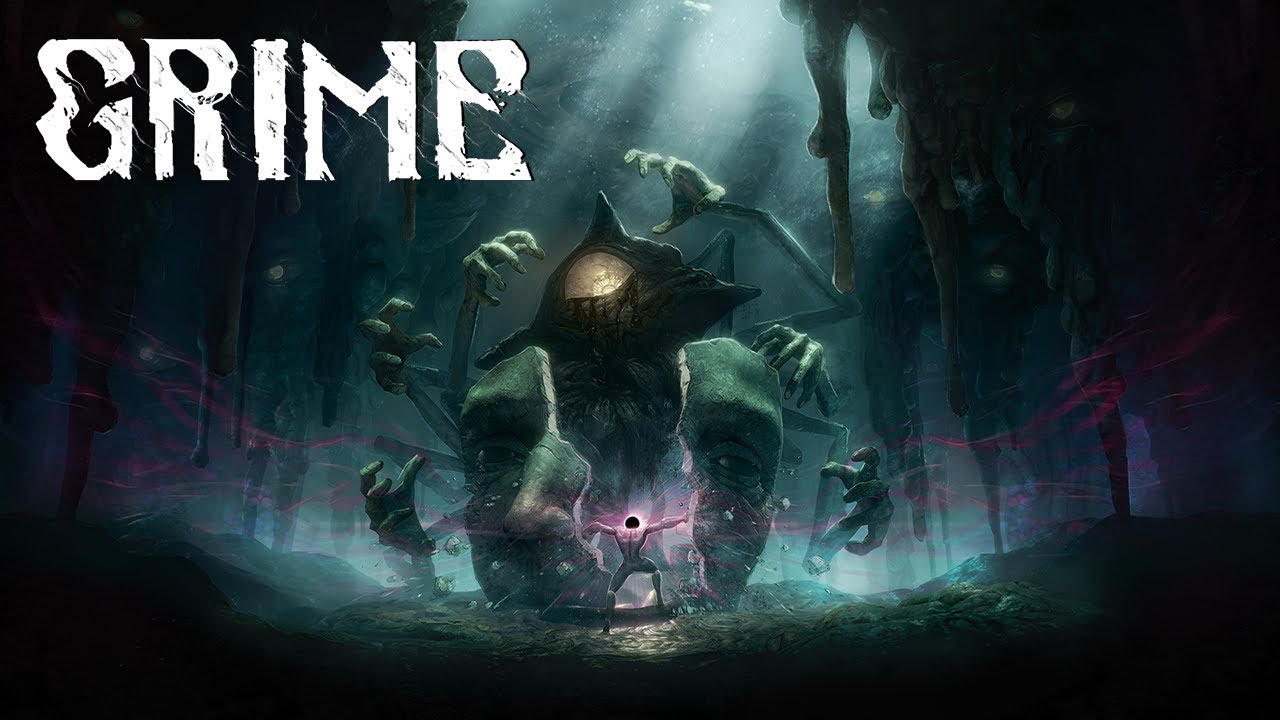 Akupara Games released a side-scrolling exploratory action-adventure RPG “GRIME” for PC (Steam) on August 2nd. The price is 2,570 yen (tax included). Until August 10th, it will be sold at a sale price of 2,313 yen (tax included), which is 10% off.

This work is a dark fantasy work developed by Israel-based Clover Bite. Players operate a strange biological weapon with a black hole in their head to explore an eerie world drawn in 3D to challenge evil beings. You can enjoy the elements of “Metroidvania” and the “soul-like” high-difficulty action of crushing the enemies you encounter and swallowing the wreckage to strengthen the vessel.

Weapons that can be obtained during exploration include a two-handed ax called “Jawaxe”, a sword with claws, a centipede whip, and many other weapons that can be seamlessly switched from weapons that mutate during battle. By defeating and absorbing powerful monsters, you can improve your skills according to your play style. According to the Steam store page, the interface and subtitles of this work are in Japanese.