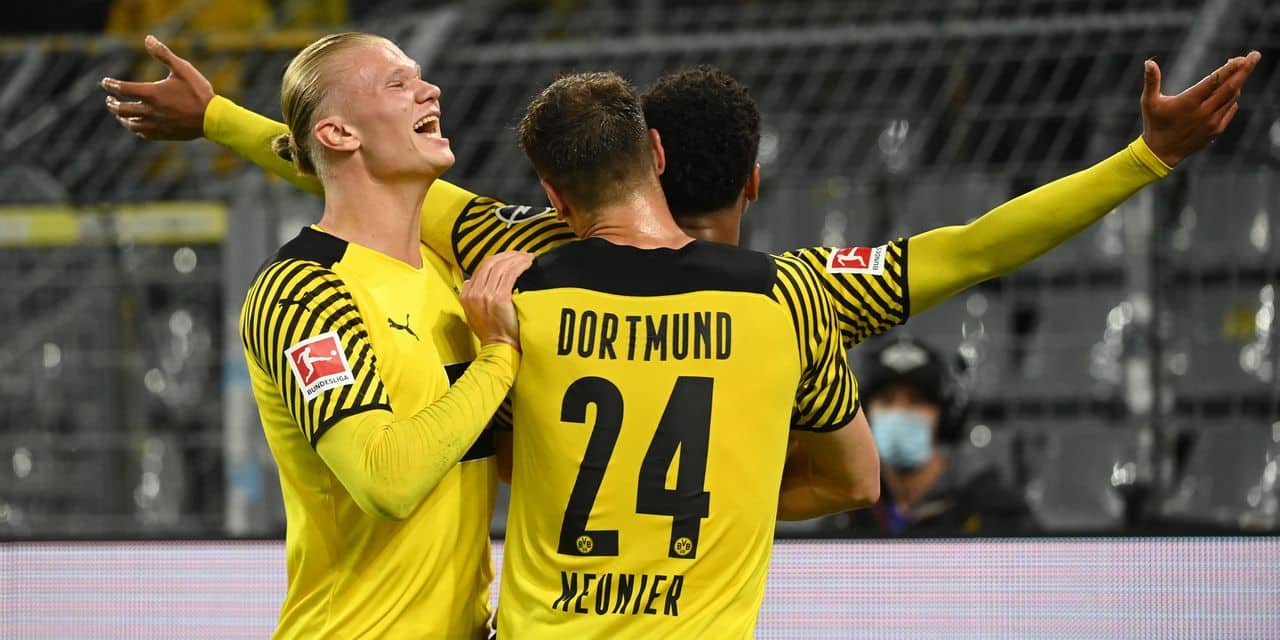 Besiktas-Dortmund was the first Champions League poster of the season for many Red Devils. An injured ankle, Thorgan Hazard unfortunately missed it while Axel Witsel started on the bench. All that remained was Michy Batshuayi, recently loaned by Chelsea to the Turkish club, and Thomas Meunier to represent our country in this 6:45 p.m. match.

And it only took twenty minutes to see a Devil come to the fore. Not Batshuayi, already scorer of two goals in his new club, but Thomas Meunier. The former player of Bruges and PSG, who face each other this evening, had already delivered an assist on Saturday in the league. He put the cover back on the European scene, with a pass in one time for Jude Bellingham. A nice gesture that allowed his English teammate to be isolated in the opposing area. The 18-year-old nugget didn’t shake and opened the scoring.

Meunier, he can boast of having surprised all the defense of Besiktas but also the TV production, who missed this key gesture. Judge instead: