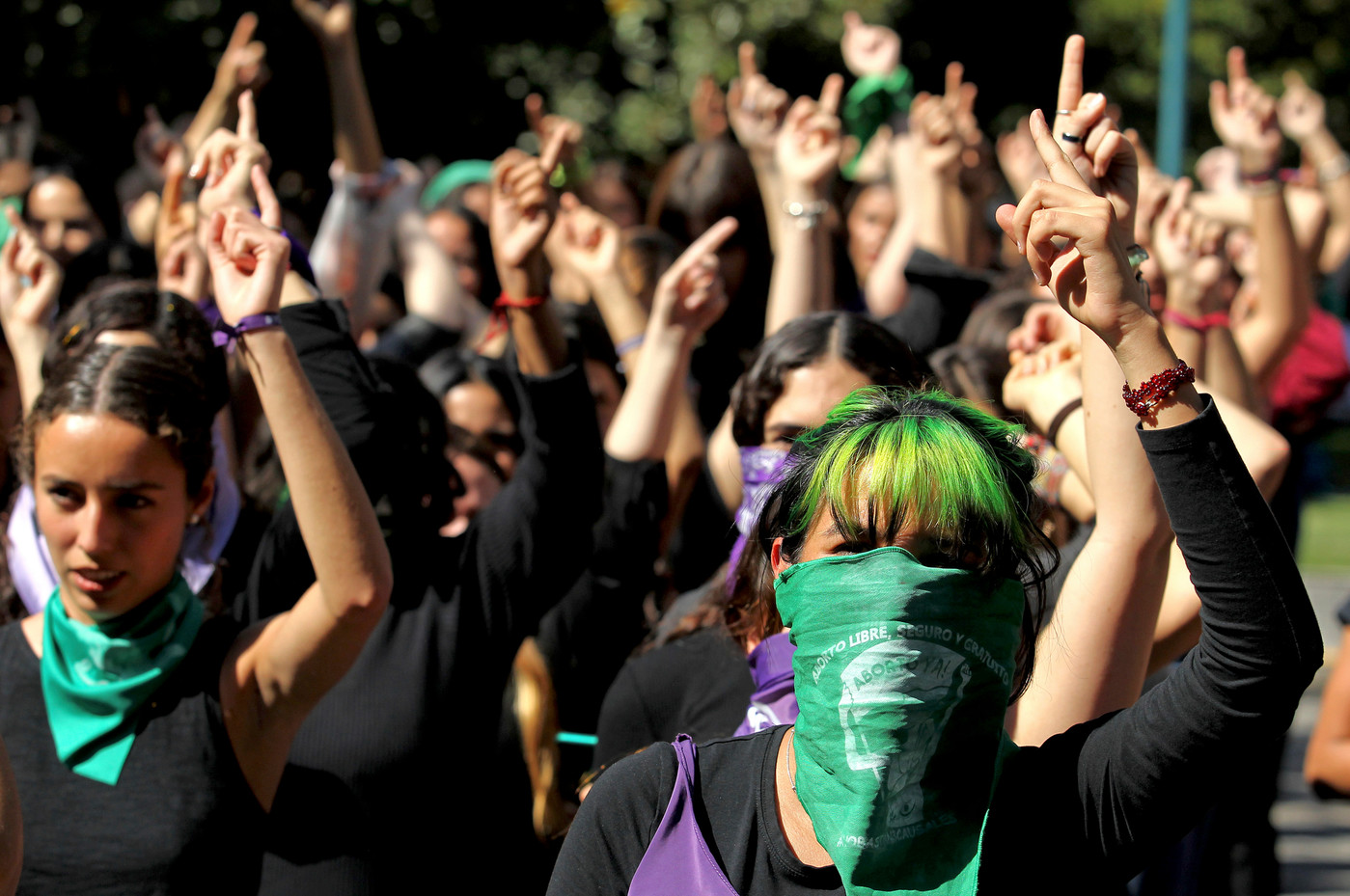 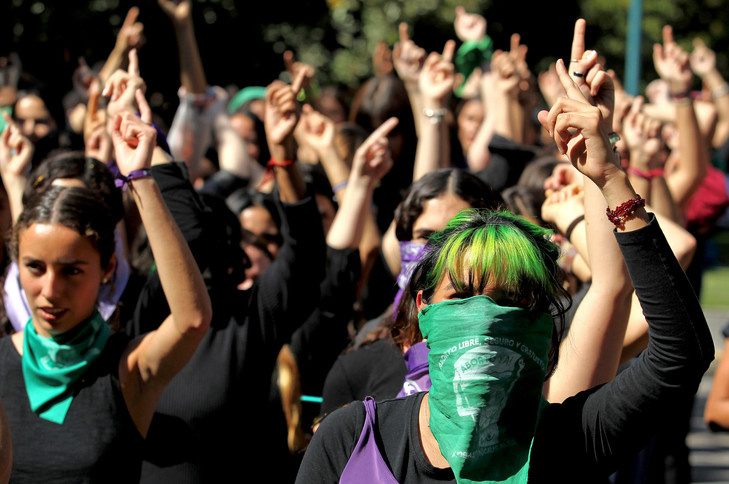 “The 9, none of us move “, “A day without us women” chant Mexican feminist organizations. Grouped under these slogans, Mexican women organized a general strike, Monday, March 9, to denounce the violence and inequalities of which they are victims. “This strike in Mexico was born out of a very spontaneous reaction from the population”, says Gaspard Estrada, executive director of the Latin American and Caribbean Political Observatory.

Support from the Conference of Bishops

In a message of February 25, the Conference of Bishops of Mexico supports this event. The bishops invite their “Religious and secular companions to join this initiative” recalling that “All violence against women is an outrage against God”.

In 2019, the Mexican National Institute of Statistics and Geography (INEGI) identified 1,006 feminicides in the country. A 10% increase compared to the previous year. And, according to the same organization, more than 30 million Mexican women aged 15 and over have already suffered at least one physical, sexual or moral violence.

Faced with this reality, the movement “Un dia sin nosotras” (“A day without us women”) was organized, in continuation of the International Day for Women’s Rights, on March 8, and echoing the demonstrations of the Chilean feminist collective “Las Tesis”, which created in November 2019 the song The rapist is you, taken up all over the world.

Feminicides are a deep evil in Latin America where the word was created by Mexican anthropologist Marcela Lagarde in the 1990s to describe the barbaric murders of women in Mexico and Guatemala. From 1993 to 2008, more than 400 women were murdered and hundreds have disappeared in Ciudad Juarez, a town in the northern Mexican state of Chihuahua, bordering the United States. From 2005 to 2011, more than 12,000 women were murdered in the country: among them nearly 2,000 lived in the State of Mexico.

According to the Committee for Human Rights in Latin America (CDHAL), the murders of women, especially in border states, “Are often associated with the increase in violence stemming from drug trafficking conflicts”. Nevertheless, specifies the CDHAL, “Feminicides remain a very complex problem”. Political and judicial issues are involved “Supported by a corrupt state structure at all levels”.

A heinous assassination on February 9

In 2020, the trigger for the outrage was the particularly violent assassination by her husband of Ingrid Escamilla on February 9. The press release of photos of the mutilated 25-year-old shocked public opinion. The expression “excess feminicide” then settled.

Anger has increased due to the lack of results in this dossier from the government of Andres Manuel Lopez Obrador, elected in 2018. “The president had made the fight against disappearances of people a priority of his mandate”, reports Gaspard Estrada for whom “The government’s error in the Escamilla affair was to consider that these demonstrations were exploited by the opposition”.

The government has since tried to regain control. “We believe that the mobilizations have positive effects because we are thousands of women who have spoken out against this violence”, Interior Minister Olga Sanchez Cordero said Thursday, March 5. She ensures it, the rights “Women are the priority” of the current presidency.

Stormy weather hampers the construction of houses in February