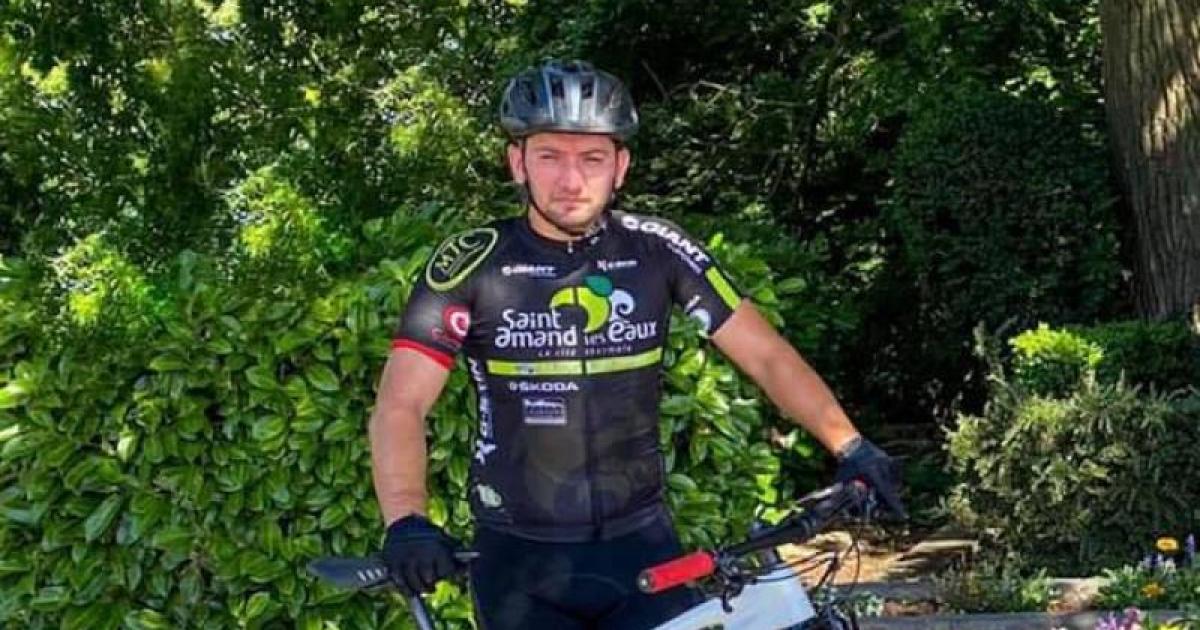 A work accident occurred late Wednesday morning at the Lutosa company in Leuze-en-Hainaut.

A worker performing maintenance on a rack in a frozen food storage area struck a metal post. The victim was killed instantly. According to our information, Mickaël, the victim, was a young father from the north of France. he had worked for the company for about 15 years.

The rescue services of Picardy Wallonia were alerted on Wednesday, at 10:20 a.m., that a work accident had taken place within the Lutosa company in Leuze-en-Hainaut. This company specializes in the transformation of potatoes into a multitude of frozen products.

When first aid arrived, the victim was already dead. The accident took place in the CIMAT area, the warehouses for frozen products. “The temperature there is -15ºC and oxygen is restricted. It’s a bit like in the high mountains, ”said Captain Issam Joudar, who led the intervention.

“The accident happened in an automatic industrial shelving area. Following a technical incident, two workers climbed into a nacelle, a vertical lifting system, in order to carry out maintenance or repair. During this maneuver, one of the workers struck a metal post and fell back into the basket. The impact was at the level of the skull and the victim quickly emptied of blood. The man died very quickly, ”says the officer. The victim is of French origin, a father, who had worked in the Lutosa company for nearly twenty years.