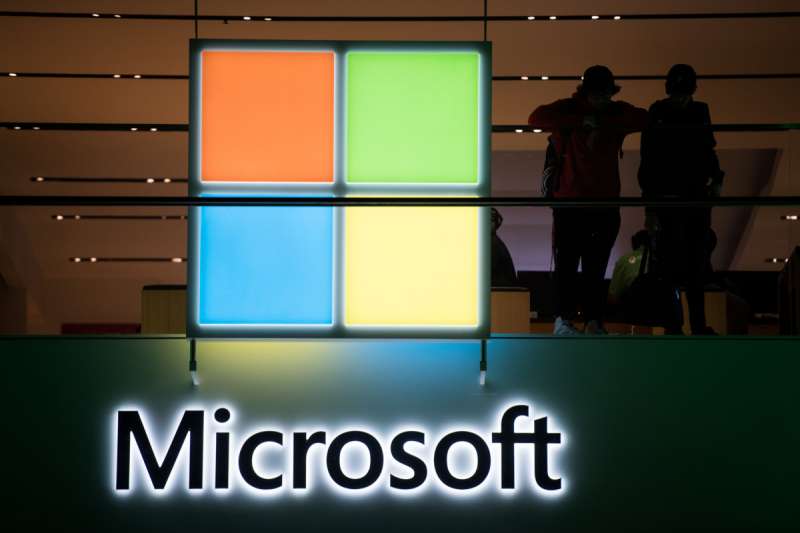 Microsoft has decided to suspend all new sales of products and services in Russia, citing the move as condemning the “unjustified and unlawful invasion” of Ukraine.

The US tech giant said it was working closely with the governments of the United States, the European Union and the United Kingdom, and was halting many aspects of its business in Russia to comply with coordinated sanctions rules.

In a blog post on Friday, “We will take additional steps as this situation continues to evolve,” said Brad Smith, president of Microsoft.

The company said that its “single most impactful area of ​​work is almost certainly protecting Ukraine’s cyber security, and it will help Ukraine’s cybersecurity officials defend against Russian attacks, including the recent cyber attack against a major Ukrainian broadcaster.”

Earlier this week, Microsoft said it was removing RT news apps from its app store.

The European Union, the United States and the United Kingdom have drawn up an extensive list of sanctions in a bid to isolate the country financially, economically and technologically after its invasion of Ukraine last week. Besides concerns about war; Operating in Russia has become a challenge for offshore companies, given the US sanctions and ban on transactions with the country’s central bank.

Learn about global economic interactions due to the Russian-Ukrainian crisis

In addition to “Microsoft”; Several US technology companies have pulled out of Russia in recent days. Apple has halted sales of the iPhone and other popular products in Russia, and removed RT News and Sputnik News apps from app stores abroad. On the other hand, Alphabet Inc’s YouTube said it will stop running ads on channels from Russian state-backed media and some other accounts. Intel is also suspending all shipments to customers in Russia and Moscow-allied Belarus.

Dan Ives, an analyst at Wedbush Securities, said he expects more tech companies to “leave out of Russia by the end of this week given the horrific atrocities unfolding in Ukraine”. In a note to investors on Friday; Ives said he expected the pullout to have little impact on the US tech industry, saying that even in a worst-case scenario, A drop in wholesale could cut 1% to 2% of revenue. “This is a move that the street will gladly applaud, given the tragic invasion of Ukraine by Russia, which is taking place before the eyes of the world,” he added.

here is the VIDEO that shows exactly what happened