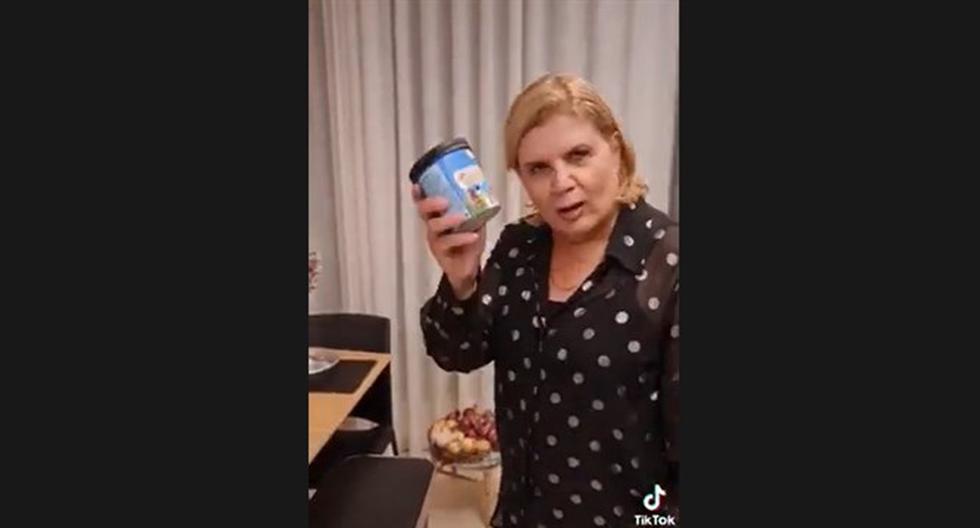 In Israel, the Minister of Economy, Orna Barbivai (Yesh Atid), responded to Ben & Jerry’s decision to boycott the Israeli communities of Judea and Samaria, under occupation by Zionist troops, by throwing away the ice cream container of that brand you had in your freezer.

“With all due respect, their ice creams will not guide us in the decision-making process in the country,” Barbivai said in a video he posted, before throwing the ice cream to the trash.

That happened because the signing of ice creams Ben & Jerry’s stopped selling its products in the Palestine occupied by Israel, in a gesture that involves listening to the demands of the BDS campaign (boycott, divestment, sanctions) that seeks to raise awareness of companies, artists or universities about the settlements and the illegal military presence in the area.

The company, whose motto is “peace, love, & ice cream”, that is, “peace, love and ice cream”, has issued a statement in which it explains that it believes “incompatible with its values” that its products are sold “as Occupied Territories of Palestine”. “We also listen and acknowledge the concerns shared with us by our fans and trusted partners,” they add.

Will not renew license agreement

“We have a long-standing partnership with our partner, who makes Ben & Jerry’s ice cream in Israel and distributes it in the region. We have been working to change that, so we have informed our partner that we will not renew the license agreement when it expires at the end of next year ”, he deepens.

“Although Ben & Jerry’s will no longer be sold in the Occupied Palestinian Territories, we will stay in Israel through a different arrangement. We will share an update on this situation as soon as we are ready, ”they conclude.