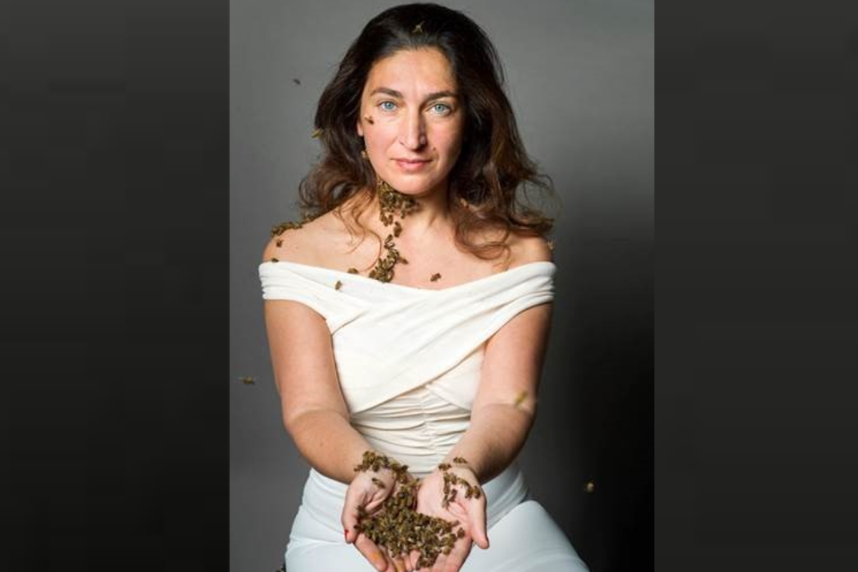 Flemish Minister for the Environment Zuhal Demir drew attention to the fate of bees in Flanders in an original way. Demir made her picture for the front page of Humo weekly magazine with live bees on her body. Bee Week begins on Sunday, which is why Demir is launching a pollinator plan and initiative to increase the chances of wild pollinators surviving. “They are very important for our biodiversity but also for the cultivation of our fruits and vegetables,” he reads.

Bees are having a hard time all over the world, including us. Of the 381 species of wild bees in our country, no less than 32.8 percent are endangered, 6.8 percent are almost threatened, and 11.8 percent are extinct regions. Butterflies and hoverflies don’t do better.

“Surviving these pollinators is obviously important for our biodiversity,” Demir said in a press release. “As many as 80 percent of plant species cannot provide their own pollination and depend on pollinators. From wild plants to nature, to ornamental plants in the garden and food crops to agriculture. “

“But we should also not underestimate the economic consequences, not least for the cultivation of our fruits and vegetables,” says Demir. “75 percent of food crops need insect fertilization. Crop pollination for human consumption has always represented an economic value of 194 million euros in 2010. If pollinators disappear, it will endanger the food security and the cultivation of our fruits and vegetables. That is why we will strengthen our efforts. ”

With this special photo, Demir follows the trail of a historic photo with actress Angelina Jolie covered with bees. Jolie Engaged in Beekeeping Entrepreneurship Program for Years’Women for beesUnesco.

Sandstorm in Kuwait; Public life is unbearable, for the first time in 25 years

Lode Mommaerts from Aarschot discovers that she is related to composer Ludwig van Beethoven.