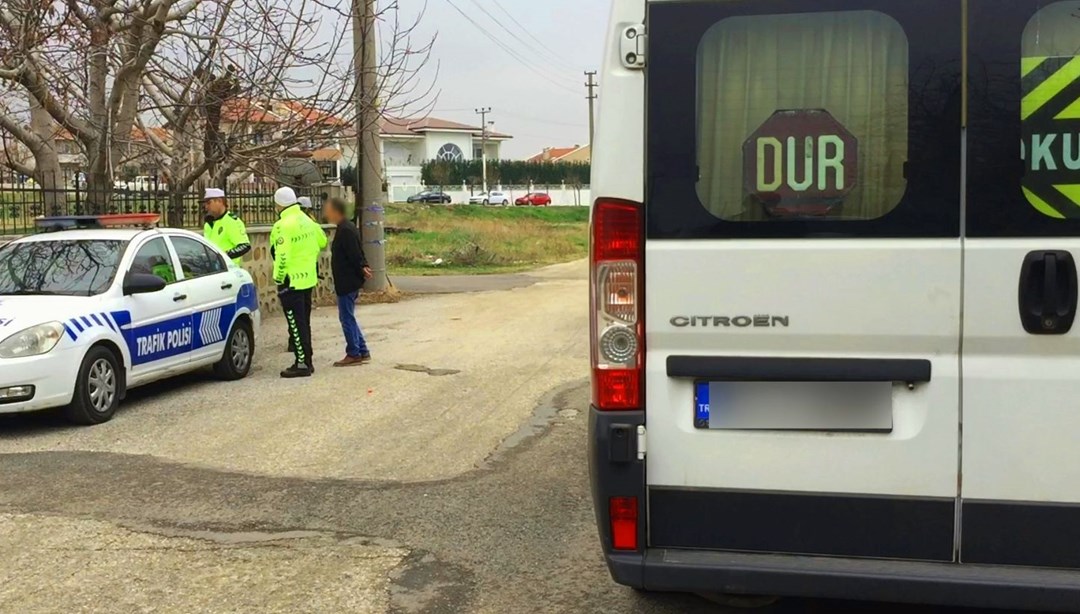 The Ministry of Interior carried out “Safe Education Application” simultaneously in 81 provinces. Cafes / internet cafes and game rooms around schools and dormitories etc. Within the scope of the application, which is carried out mainly in gambling and gaming machines in public places, to ensure the continuity of the existing peace and security, to keep and protect children and young people from all kinds of crime, especially gambling, to ensure that students continue their education and education in safer environments, park gardens and games. It was aimed to control the halls, prevent children from begging, to catch the wanted people and to seize the criminal elements. In addition, school service vehicles and staff were also audited within the scope of the application.

46 thousand 127 police and gendarmerie personnel participated in simultaneous practices throughout the country. applications; 65 thousand 207 school service vehicles were inspected. In these inspections; Administrative fines were imposed on 3 thousand 39 vehicles and their drivers, including 160 violations of “Failing to Comply with the Regulation on School Service Vehicles”, 453 to “Don’t Wear a Seat Belt”, and 132 to “Carrying More Passengers”. 660 school shuttle vehicles, whose deficiencies were detected, were banned from traffic.

39,50 public places (coffee shops, cafes, cafes, internet and game halls, claim and grocery dealers, drinking places etc.), parks and gardens, abandoned buildings, alcohol and especially in 17 thousand 237 schools around the country. The places where tobacco products were sold as open / package, claims and gianian dealers were inspected throughout the day. During the audits, administrative procedures on 256 workplaces, packages were opened for 4 workplaces, and an administrative fine was imposed on 240 workplaces.

A total of 7 machines including 2 bingo machines, 3 non-smoking machines, 2 game machines / toy machines, machines falling under the scope of Law No. 1072 on Roulette, Tilt, Foosball and similar Game Tools and Machines, and 1,368 TL were seized.

Royal Caribbean announces the suspension of its cruises worldwide