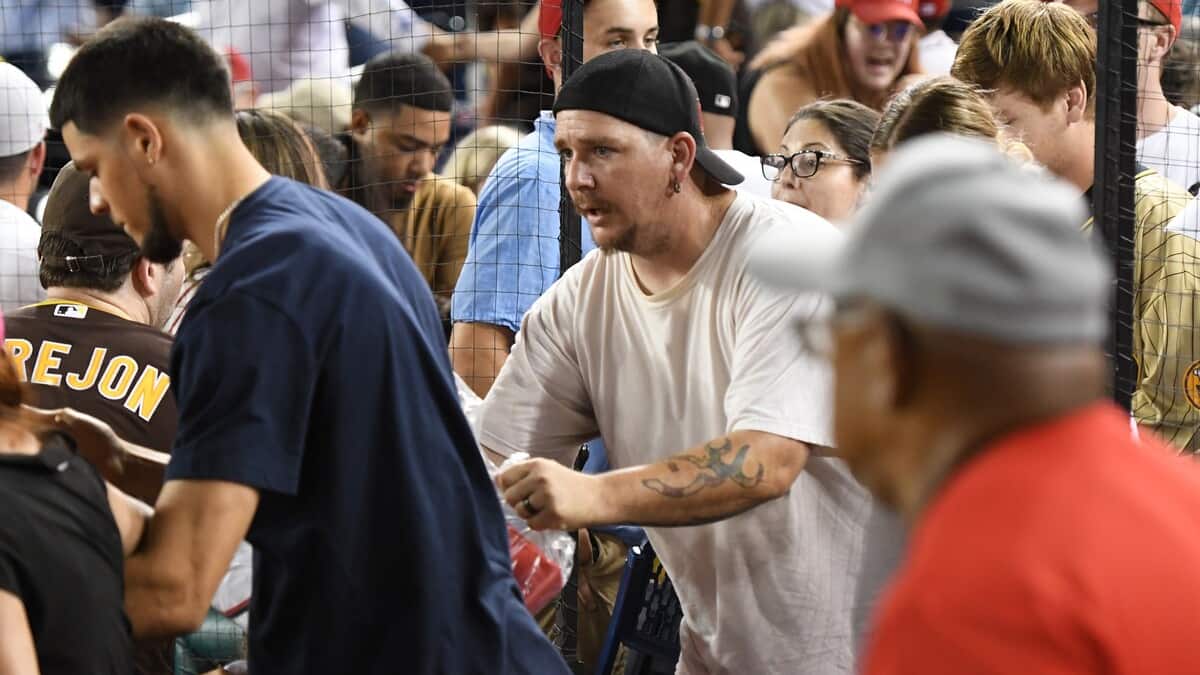 The game between the Washington Nationals and the San Diego Padres was suspended Saturday night due to a shootout that broke out outside of the Nationals’ stadium.

At least four people were injured, authorities confirm. One of them is believed to be a Nationals Park employee, District of Columbia Police Communications Officer Dustin Sternbeck said.

We would no longer fear for the safety of people in the perimeter.

The Washington team confirmed later in the evening that the action would not resume in the evening. The remaining three and a half rounds will be completed before Sunday’s meeting, again against the Padres.

The incident reportedly occurred around 9:30 p.m. when several shots were heard by spectators in the Nationals Park.

An organizer announced that the match was interrupted due to an “incident” outside the stadium. But two AFP journalists heard about ten shots.

Police sirens were also heard as spectators attending this game between the Washington Nationals and the San Diego Padres were asked to leave the scene.

A shooting has been reported outside of the Third Base Gate at Nationals Park.

Fans are encouraged to exit the ballpark via the CF and RF gates at this time.

We’re working with law enforcement to provide more information as soon as it becomes available.

In a video shared on social media, gunfire can be heard in the television replay of the encounter. The few detonations are quickly followed by a sharp cut in the commercial break.

In other videos, several supporters can be seen running out of the stadium.

See also  Portland is the third healthiest city in the country, according to study

A large number of panicked spectators reportedly fled after hearing the gunshots.

Initially, police said the shooting left two people injured, but at around 10:20 p.m. authorities said two more people had to be hospitalized with gunshot wounds.

As a result of the shooting incident, tonight’s @Nationals game has been suspended.